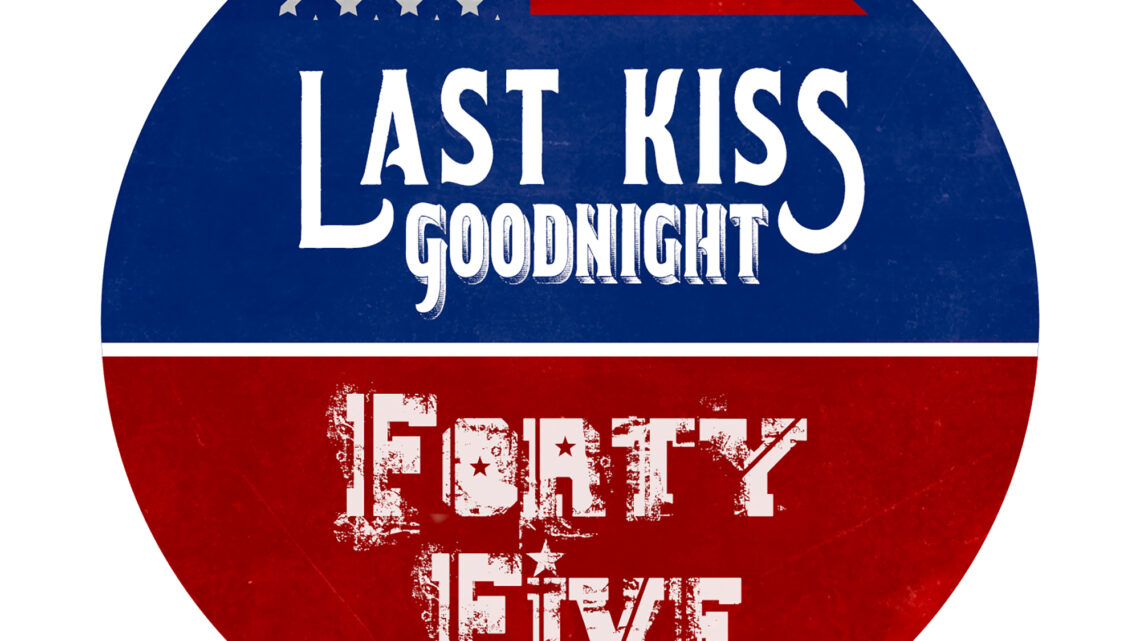 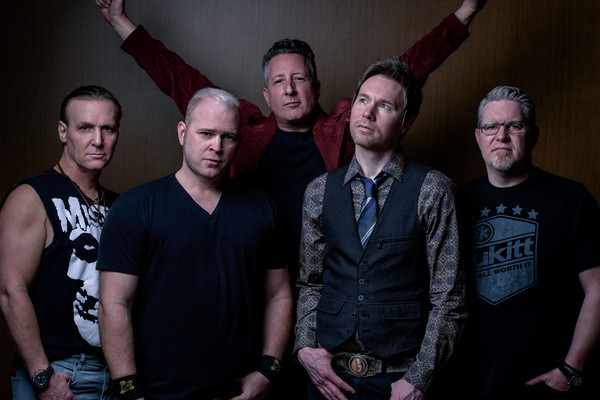 Alt rock band Last Kiss Goodnight (LKG), who rose to fame last year with their chart-topping singles “Love Separation” and “Miss Anything” from their debut album Immortal, have announced that they have unveiled their most rousing and politically-charged song and video to date. “Forty Five,” which addresses the country’s turbulent and troubling times, is available now at https://vimeo.com/466336705/59eb8d81e3 and the single is out now on all DSPs.

According to the band, while “Forty Five” appears to be about the 45thPOTUS, it encompasses so much more. “At a time when the climate in the United States is overcast by division, we feel that a song and video depicting the direction of our country is appropriate,” said lead singer Ray Patrick.“It’s about much more than our current President. It is about how deeply divided America feels in its current state of the relentless propaganda machine that is social media. We Americans are continuously spoon-fed visual chaos by the media and have developed an addiction to the binary methods in which we have grown accustomed.”

“Forty Five” was recorded at Waterford Digital Studiosand engineered by Frank Marchand and will be part of LKG’s forthcoming EP, which is slated for an early 2021 release. The video was produced in-house by the band themselves as a true “labor of love” during quarantine and drummer Robert Lasky says that they hope fans “come away from the experience feeling motivated to vote for decency.”

“Mostly, we wanted to get across the importance of saving our republic. There is no place for racism, bigotry, or misogyny, in America in 2020. It’s time to stop this administration from destroying everything this country is about. We felt it was our responsibility to speak out and do whatever we can with our platform to get awareness out to voters, and to let them know that their voice and vote can make a difference,” said Lasky.