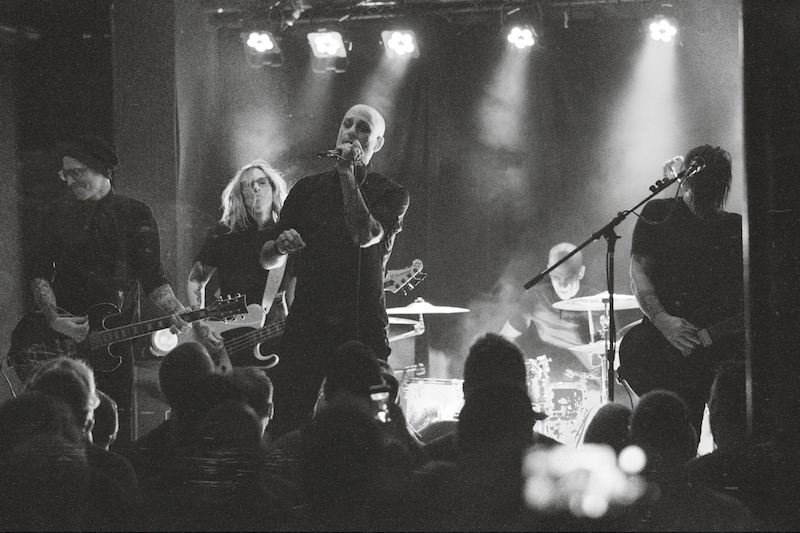 The U.S. Spring Tour Will Offer A 25-Year Career Retrospective Of The Band’s Catalogue

Two-Time, Gold Album-Selling Alt Rockers Cold have unveiled details for their much-anticipated U.S. Spring tour. The “Black Sunday Tour,” which kicks off Tuesday, March 29 in Mechanicsburg, PA at Lovedraft’s Brewing Co. will travel across the nation, with more than 35 dates, and then make its way back to Warrendale, PA at Jergel’s Rhythm Grille onMay 15, for the final show of the tour. The “Black Sunday Tour” will take audiences on a musical journey with a culmination of the band’s most impactful songs, starting from their raw sounding roots to the mature and beautiful songwriting of present day.

For over two and a half decades, Cold has accumulated a strong and loyal fan base with, the intimacy of their shows with music that universally pulls at the heartstrings of thelisteners.

“We excited to be back out, connecting with our fans in-person and will be playing a few songs that we’ve never played live before,” said Scooter Ward, Cold lead vocalist and keyboardist. “We also plan to perform all the favorites that our fans have come to expect.”

Tickets are on sale now and available at https://tix.soundrink.com/tours/cold.

*Shows and dates are subject to change.