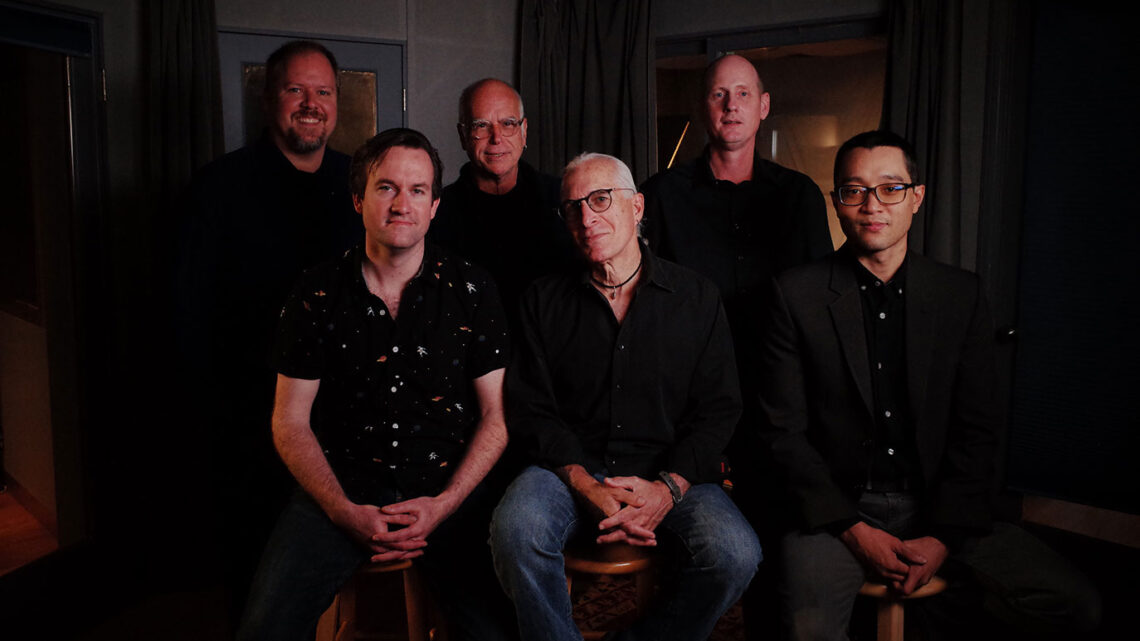 Topping and Sepsis wanted to create an album that is both accessible for the average listener and appealing to musicians. According to Topping, “I like music that tells a story. We don’t want to write music that’s so complicated that you need to study harmony to understand it. The music has to have heart.” Sepsis agrees, “I try to make music that reflects the sounds of the street. That’s why we move between an Afro groove, then funk, then Latin. The sounds of the street are made by people in the diverse community that is Los Angeles. If I’m not moving people, I’m not doing my job.”

The band calls its music “electro-acoustic,” blending the sounds of the EVI and electric bass with the acoustic sounds of the piano, saxophone, flute, trumpet, drums, and percussion.

TRITONE ASYLUM is a jazz collective with a sound all its own. Covering a range of styles, Topping’s and Sepsis’ compositions are complex and the group’s musicianship is stellar. The music has a lot of heart, making it accessible for the average listener.