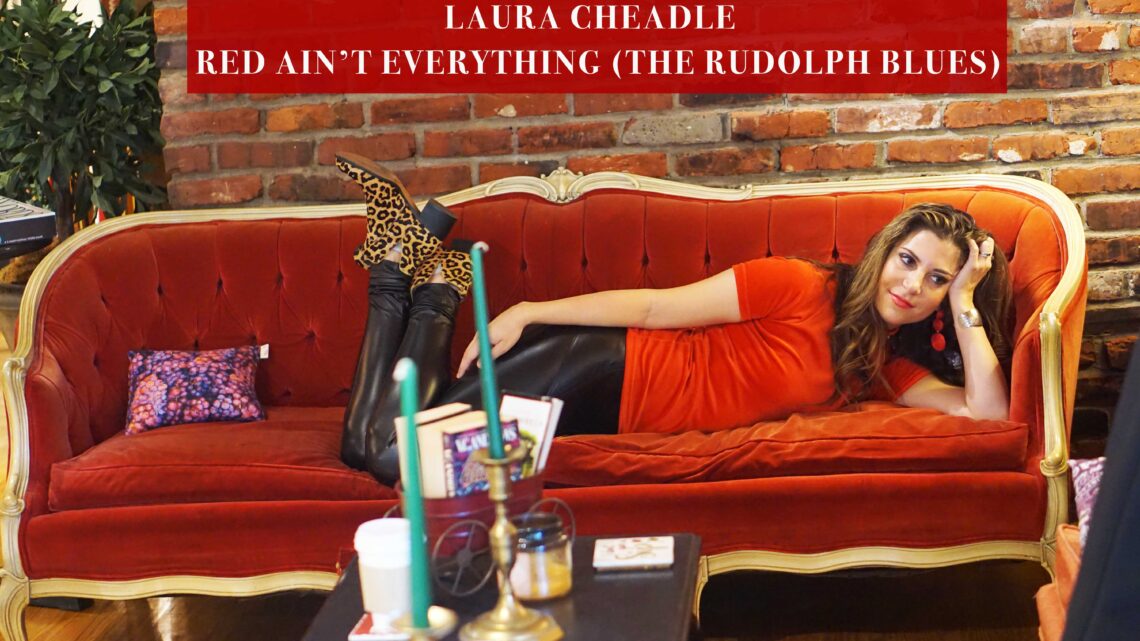 Gift Of Music This Season

Award Winning Singer Songwriter Laura Cheadle has but one wish for the holidays – to lift her fans’ spirits and bring back the true meaning of Christmas. The self-proclaimed purveyor of positivity, has released a pair of seasonal songs and videos “Christmas In My Life” and “Red Ain’t Everything” (The Rudolph Blues) – available now on all DSPs – that she hopes will evoke “that nostalgic Christmas feeling, no matter where they are on Christmas.”

“Christmas In My Life,” which showcases Cheadle’s more pop-infused sound with its upbeat tempo and catchy, sing-a-along chorus, was originally written by Cheadle in 2017 and reworked this year with the help of her father and Philadelphia music icon James Cheadle (Cheadle has worked with everyone from Jerry Ross for Jerry Butler, Harold Melvin, The Blue Notes and The O’Jays to DJ Jazzy Jeff, Don Cornell, The Four Aces, Grover Washington Jr. and The Soul Survivors) during Covid. An accompanying lyric video is available now at https://youtu.be/U0SJwv-j2wE.

“’Christmas In My Life’ came together from a very fond memory of playing in the snow as a kid,” said Cheadle. “When I initially wrote this song, I was on tour across the country thousands of miles away from home. I started getting that nostalgic yearning to be home as the holidays were fast approaching. With Covid keeping many families and loved ones apart this year, I felt like this song would resonate with those thinking of past Christmas traditions yet offering them a bit of positivity that ‘home’ is always in our hearts.”

The other half of Cheadle’s red-hot, two-part holiday release is the sultry, bluesy track “Red Ain’t Everything.” A twangy, tongue-in-cheek song written from Rudolph’s point of view, this standout single features some of Cheadle’s strongest soulful vocals juxtaposed with a rollicking harmonica played by her father and slide guitar performed by her brother Jimmy Cheadle. An accompanying lyric video is available now at https://www.youtube.com/watch?v=TMjdslbb-a8&feature=youtu.be.

“I hope my fans can get that nostalgic Christmas feeling, no matter where they are on Christmas,” said Cheadle. “That is why it was so special that I was able to record these songs with my family. Even though we are going through a lot this Christmas, I want to bring the love and coziness of this holiday. This is why these two Christmas singles meant a lot for me to release!”

Cheadle will celebrate the release of her seasonal singles with “A Very Cheadle Christmas” livestream performance at Facebook.com/lauracheadlewith her family and bandmates on Friday, December 18 at 7 PM ET featuring soulful originals and holiday classics.

Cheadle’s holiday singles preview her much-anticipated new album Shine This Lifetime, which is slated for an early 2021 release. Describing the record as “all positivity, as that is what the world needs right about now,” this will be Cheadle’s ninthstudio album.

Her previous releases earned her critical acclaim and highly-respected awards including “Best Indie Jazz/Blues Band” at WXPN sponsored Tri-State Indie Music Awards, named the “Musician Of The Decade 2020” for Elephant Talk Indie Music Awards, selected as one of “100 Women We Love” in Go Magazine, and declared a “Super Woman” in South Jersey Magazine.

To purchase the singles:

Next post Ray Blue 'Have Yourself A Merry Little Christmas' 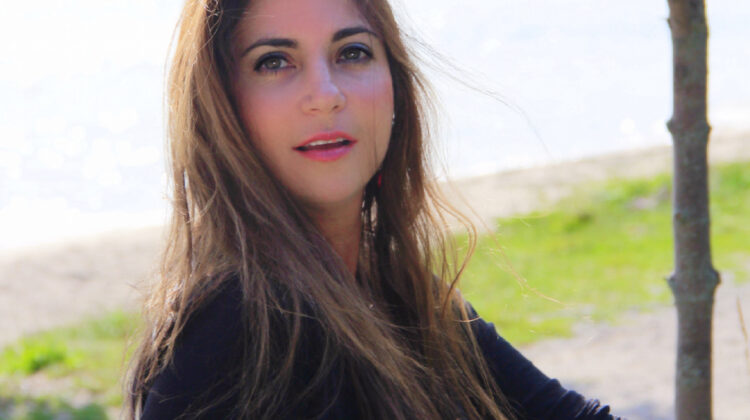