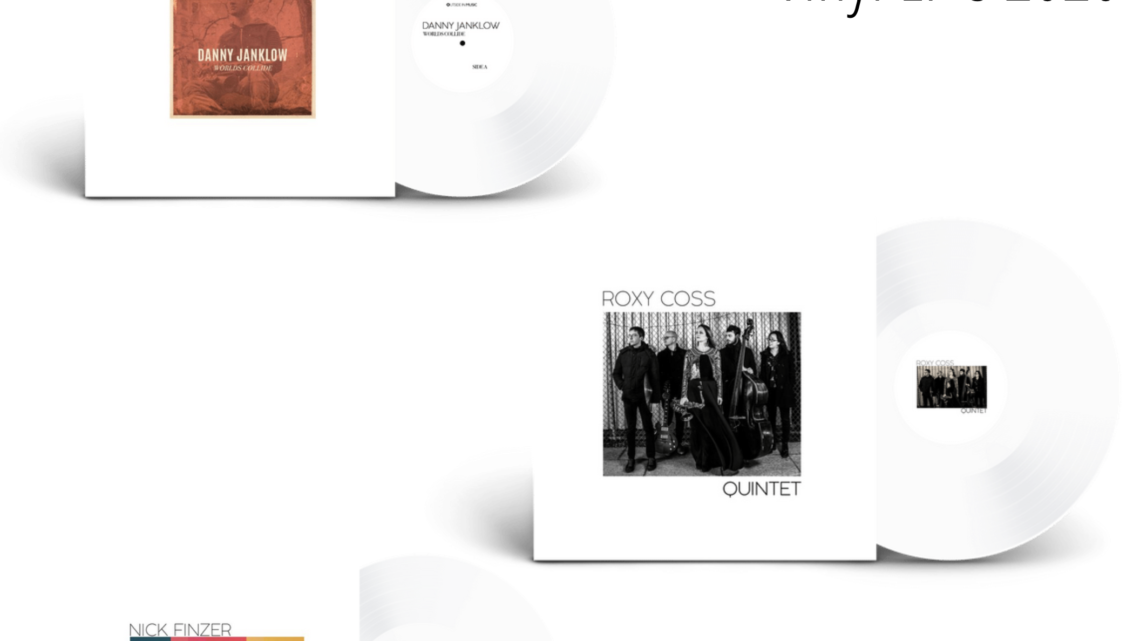 To be re-released in hand-numbered, very limited quantities (100 each!)

New York, New York: Over the last three years, NYC Jazz Record Label and Media Company Outside in Music has managed to produce more than 30 releases each year. With big release plans for 2021, OiM is excited to share their new Limited Edition Vinyl Releases for 2020!

In the initiative’s first year, OiM plans to feature three artists’ releases from each of the last three years: Danny Janklow’s Worlds Collide Roxy Coss’ Quintet and Nick Finzer’s Cast of Characters. Each release will only print 100 copies, be printed on exclusive white vinyl and come hand-numbered for collectors and music fans alike!

“Many of our Artists want to release LP’s alongside traditional CD’s, but the costs can be somewhat prohibitive to get started, so we wanted to take a chance to empower our artist community to deliver a collectible LP to their fans” according to OiM founder Nick Finzer. “This initiative allows us to feature some of the great releases from the last few calendar years, and gives artists a way to re-engage with their fans, especially with the limited performance and recording opportunities in 2020!”

Orders will be open on the Outside in Music website (www.outsideinmusic.com) from now until early December, 2020. Delivery on these collectable LP’s will be anticipated mid-Q1 of 2021. Finzer concluded: “We look forward to creating this Limited Edition Series each year, and to be able to continue to share our artists incredible projects, in all different formats!”