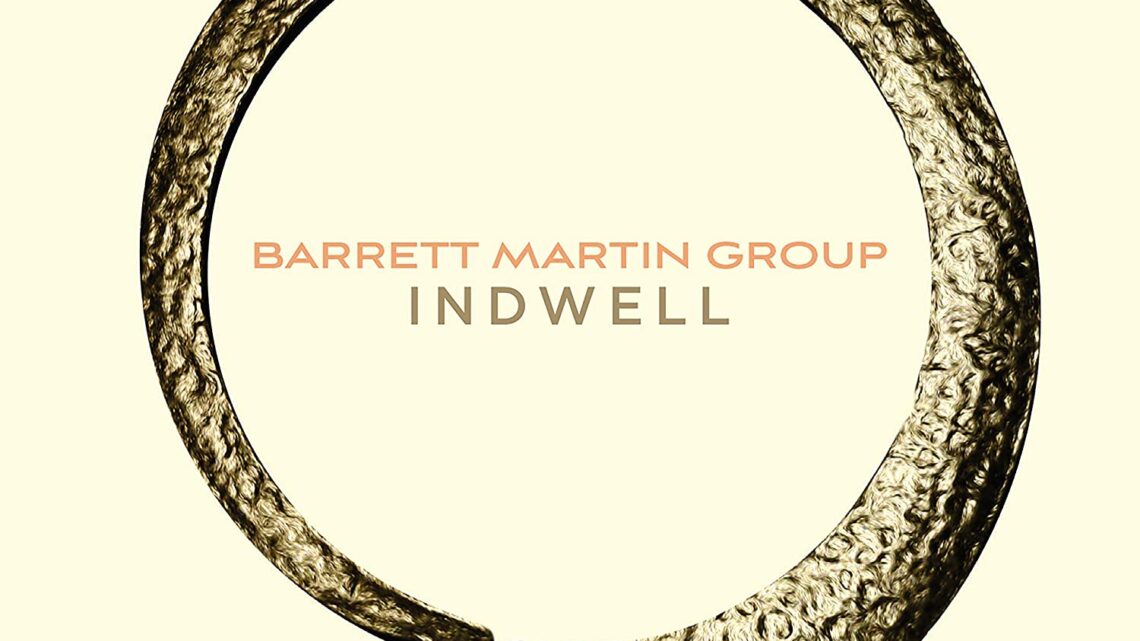 LATIN GRAMMY WINNING PERCUSSIONIST, COMPOSER, & PRODUCER BARRETT MARTIN RELEASES HIS 8TH ALBUM, INDWELL
INDWELL is a collection of Barrett’s original compositions, which are built around exotic percussion patterns and sparse, mantra-like horn melodies. Envisioned as a stand-alone album, as well as a soundtrack to go with a holistic health regimen, the album contains 25 songs at 80 minutes of music, which can go with a dance, yoga, or internal martial art such as Tai Chi, Pa Kua, or Qi Gong, something Barrett has practiced for over 25 years.
Barrett was recently featured in the September 2019 issue of DownBeat Magazine with a focus on his music, literary, and environmental work with Indigenous tribes in the Peruvian Amazon and Alaskan Arctic. INDWELL is a continuation of his focus on music, health, and environment, combined together.

AMONG MANY STANDOUT TRACKS