The commitment of the musicians to the project makes Seven Angels one of this pandemic year’s bright spots. 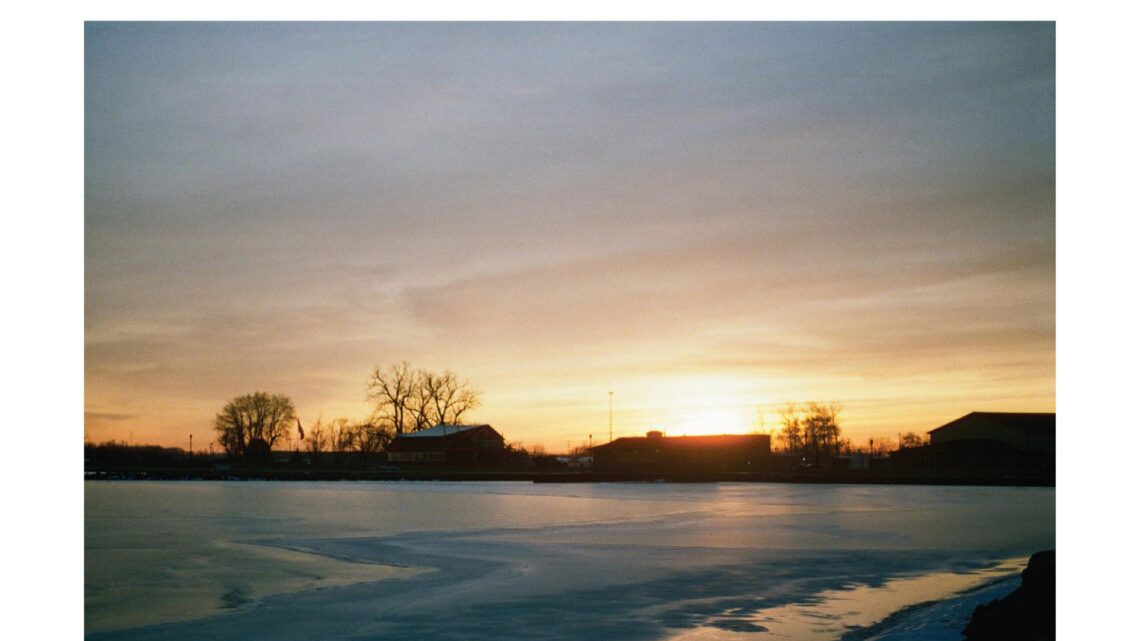 Loaded with talent, education and fortitude, trumpeter John Lake decided to move to one of the centers of jazz, New York City, to pursue his ambition of being a professional jazz musician there. Raised in a small town, Lake chose not to remain outside the jazz mainstream to teach or to wonder for the rest of his life what might have been. And now, seven years after immersing himself in the city’s jazz scene, Lake has released his first album to document his own polished sound, which expands upon the spirit of jazz masters before him as he incorporates a contemporary sensibility all his own.

Seven Angels appreciatively recognizes the people who helped him along the way and contributed to his growth as a musician-those souls who watched over him as his musicianship progressed and who contributed to the continuity of the jazz art form. And so, while Lake’s early personal angels may include his family and teachers, in the jazz community that he joined they also include his friends, his fellow musicians…and the forbears who took risks to shape jazz and pass along their wisdom. The generosity of the jazz community of passionate musicians carries jazz’s torch from one generation to the next.

While releasing an album in the time of COVID-19 may seem risky, Seven Angels was recorded a year earlier, in 2019, at the Big Orange Sheep Studio off I-278 in the Sunset Park section of Brooklyn. Before social distancing. Before nightclubs’ cancellations of bookings. Before a summer without jazz festivals. But once again, Lake, like many other musicians, forged ahead undeterred by the risk into an uncertain future to keep the jazz flame burning.

The circumstances surrounding this memorable recording’s release become all the more memorable. Memorable for Lake’s personal re-workings of several hard-bop innovators’ music. Memorable for the performances of his supremely talented group, who tackle familiar jazz standards with their own fearless improvisational stamps. Memorable for the intriguing new compositions that arise from personal meaning.

Having admired the influential melodies and harmonies of fellow Ohio native Joe Henderson, Lake includes a fast and furious version of “A Shade of Jade,” on which all six members of his band take brisk imaginative solos. “A Shade of Jade” is notable for including the fiery alto saxophone work of Michael Thomas as he provides, as did, for example, Cannonball Adderley on Miles Davis’ Kind of Blue, the interchange and contrast of two saxophone styles, the other being tenor saxophonist Paul Jones’ rippling work. Performing on two more Seven Angels tracks, the surprise addition to the quintet of Thomas on “A Shade of Jade” after the first six tracks deepens the individualistic interpretations of Henderson’s jazz classic. And Thomas’ solo comes after Lake and Jones develop their own electrifying narratives-their own complete stories-for the piece and before drummer Jeff Davis seamlessly develops the textural shades and colors of his own as well. “Pearls of the Tartar,” Lake’s composition dedicated to Horace Silver, adopts a decidedly different feel, quirkier and brighter in a major key, than “A Shade of Jade,” though Steven Feifke’s brief free-improv “Intro to Pearls” from the upper treble to the crashing bass of the studio’s nine-foot Fazioli concert grand piano gives no hint of what’s to come. Opening with a distinctive vamp, “Pearls of the Tartar” evolves into joyous swing after the opening statement, and the musicians’ fun in its performance comes through in their total submersion in the music. Obviously influenced by hard bop jazz icons, Lake chose to include Tadd Dameron‘s “Lady Bird” on his debut album because it is one of the first jazz pieces that he learned in high school. Yet, as he does with the other jazz classics, he re-imagined “Lady Bird” for Seven Angels, this time by incorporating bits of Robert Glasper’s arrangement for “Afro Blue.” At a more leisurely pace than the other two tracks, “Lady Bird” glides with stretched tones and re-harmonization, its calmness (until Davis’ agitation during its extended ending) provides opportunities for bassist Marcos Varela and Feifke to solo with bounding springiness over its feeling of three.

The fresh variations in Lake’s compositional themes suggest the breadth of his imagination, as well as the assumption that he had to make some difficult choices of what to include in Seven Angels. It seems that he may have much material remaining for future albums. For example, Lake re-states his indebtedness to the hard-bop pioneers with “Signal Changes,” its precise unison articulation enhanced as always by Varela and Davis’ unflagging energy. In contrast, “Nightwatch,” written during a very early Christmas morning, is more reflective and peaceful, though its minor key provides it with a reflective spirit. The quintet’s unison crescendo to a harmonic three-part blossoming achieves fulfillment from its initial rhythmic spareness when Lake solos with open-horn beauty before Jones and Feifke’s sweeping solos. “Whelmed” opens with a trumpeted clarion call announcing a piece with off-the-beat accents stated by the horns until the intimation of a rumba rhythm mixes in without pause. This clearly is a group whose members know each other well, a fact reinforced by how well they once again play the unison sections and take off from the rhythm section’s cues.

“The Bet,” written under pressure to provide a final track for the album, refers to the Chekhov short story of the same name, both Lake and short story character staying indoors with determination. Lake’s “The Bet” uses a two-chord motive throughout the piece, though, of course, these accomplished musicians with their exciting flair move through solos that take the theme to unexpected heights.

With all of his brimming talent, one wonders why Lake didn’t record an album before now. Nonetheless, the title track, written in appreciation of everyone who supported John Lake up to the release of his first album, seven years after joining the New York jazz scene, conveys his joy of being there. The commitment of the other musicians to the project, with quick allusions to a previous generation’s jazz solos and with the originality of the appreciative current generation’s ideas, makes Seven Angels one of this pandemic year’s bright spots.