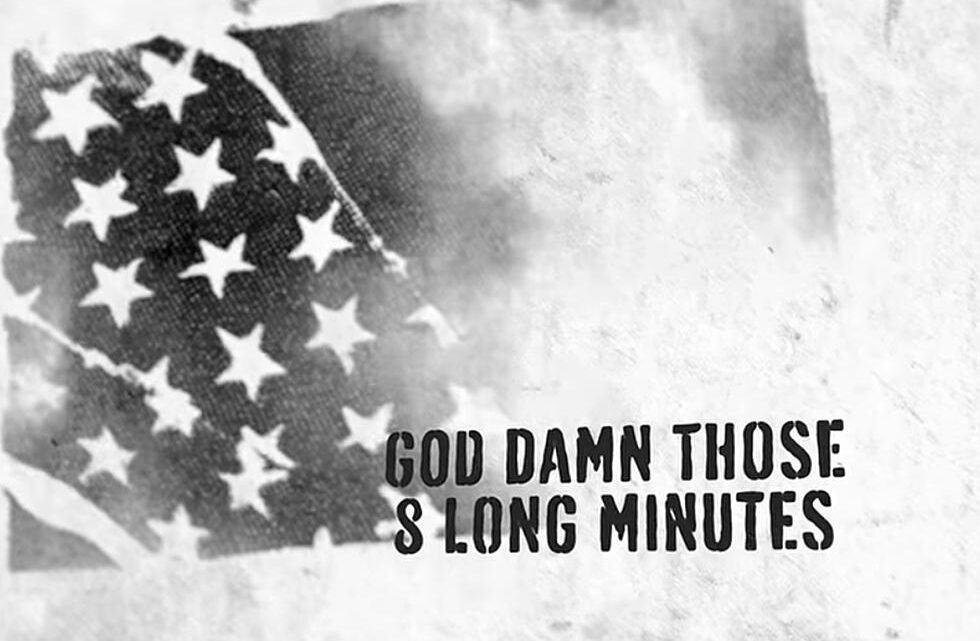 10 JULY 2020 (TORONTO, ON) – On the heels of America’s 4th of July weekend, iconic Rock & Roll Hall of Fame band Bon Jovi releases “American Reckoning.” The song, written by Jon Bon Jovi, offers a deeply compelling look at current times. Released today, “American Reckoning” will also be on the band’s forthcoming Fall album Bon Jovi 2020 which takes a critical view of this staggering and historic year. The song is available from Island Records on all digital platforms HERE and 100% of the band and Island Records’ net proceeds from the download of American Reckoning will support the Bryan Stevenson’s Equal Justice Initiative thru December 31, 2020.

“I was moved to write American Reckoning as a witness to history,” said Jon Bon Jovi, “I believe the greatest gift of an artist is the ability to use their voice to speak to issues that move us.”

About Bon Jovi:
Over an illustrious career spanning more than three decades since their formation in 1983, Bon Jovi has earned their place among global rock royalty and was inducted into the Rock & Roll Hall of Fame as well as the Songwriters Hall of Fame. With over 130 million albums sold worldwide, and extensive catalog of hit anthems, thousands of concerts performed in more than 50 countries for more than 35 million fans, and ticket grosses well over $1 billion around the world in the last decade alone. Bon Jovi is the consummate rock and roll band.