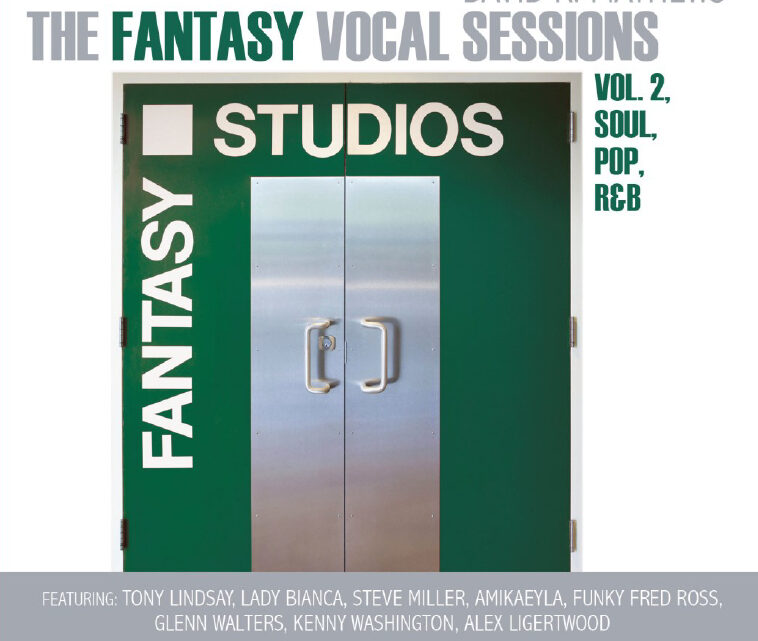 There are countless ways to express gratitude. For David K. Mathews, the veteran Bay Area pianist, organist and keyboardist , the recording studio seemed like the ideal vehicle for crafting an extended love letter to the scene that’s nurtured and inspired him for four decades.
A companion to 2017’s critically hailed The Fantasy Vocal Sessions Volume One, Standards, the second volume showcases many of the same brilliant Bay Area singers ( and a much larger cast of players).
But instead of concentrating on America Songbook standards through the lens of straight-ahead Jazz, this album oﬀers a deep dive into the Great American Soulbook with a particular focus on songs deﬁned or written by Donny Hathaway, Stevie Wonder, Ray Charles, and James Brown. It’s a communal celebration, a welcoming stage with an encompassing spotlight.
“Everyone gets a little taste,” says Mathews.”