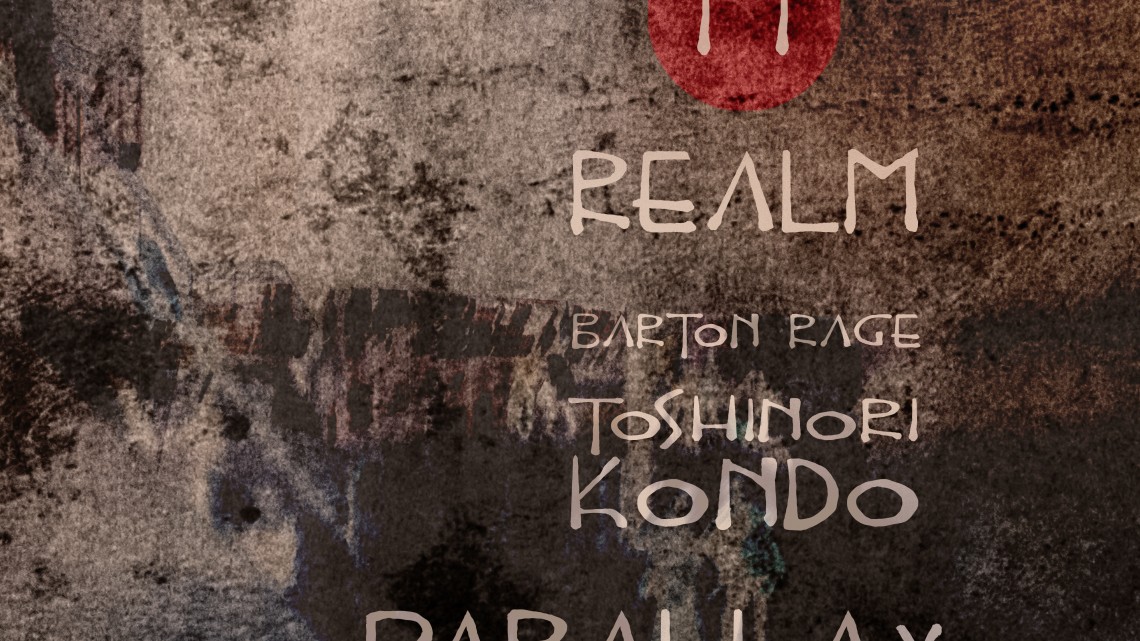 The artist in focus in this second album of the Realm Series is internationally renowned Japanese electric trumpet player Toshinori Kondo. His unconventional approach to the instrument, incredible musicality and expressive aggression won him a well deserved place in a Avantgarde scene since the 80’s.

This album is a mix of Rages strong morphing beats and harmonies as a further legacy of Realm I, and organic soundscapes created by Mr Kondo and his electronic setup.

Official release is on February 05, 2016 as a digital download on all the online stores and streaming platforms.

‘Realm Series’ are a Barton Rage signature concept series of albums aiming at creating the music of tomorrow with the use of newest technologies in music production and unconventional instrumental approach. The artists participating in this project come from different places around the globe and music orientation. Their exceptional abilities are put in the spotlight to show the essence of their sound Universe.

Barton Rage (born on Dec. 8, 1982) is a Polish-born, American raised multi-instrumentalist, composer/arranger and a producer. His music is a mixture of different genres blending into an unconventional harmonic, melodic and rhythmic development. His composing methods focus on intuitive approach to sound and dynamics in music as a whole, aiming at a self existing sound esthetic. Rage’s music can be characterized as sounds and melodic noises of not clearly distinguishable electroacoustic instruments constantly mutating in and out of harmonic and dis-harmonic extremes. 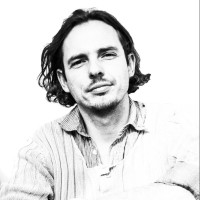