Benson: The Autobiography by George Benson 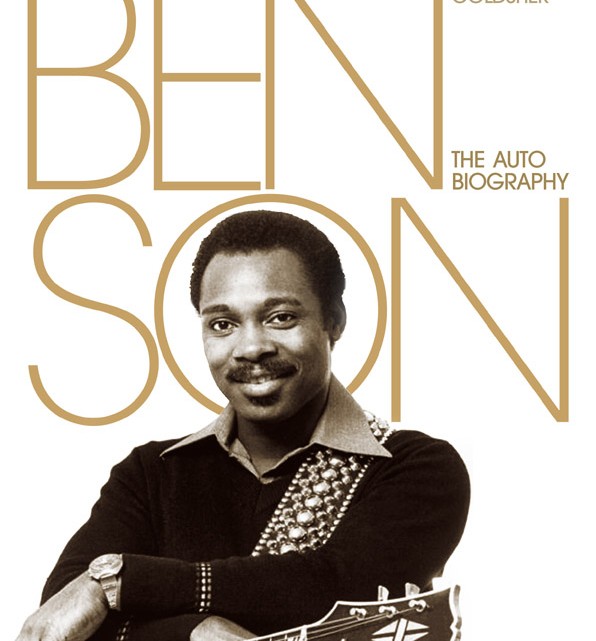 George Benson, one of the first true jazz/soul crossover artists, has recorded with Miles Davis, and performed with great artists such as Frank Sinatra, Aretha Franklin, Rod Stewart, and Stevie Wonder, among others. Over the course of his fifty year career, he has sold millions of albums, won ten Grammy awards, played for hundreds of millions of fans, and in 2011 he received the esteemed NEA Jazz Masters award. But this beloved and prolific musician is much more than

In his autobiography, George Benson takes us back to his beginnings in the ghettos of Pittsburgh, when he was known as Little Georgie Benson. From playing his ukulele in a night club at age 7 to sold-out shows in South Africa, he doesn’t shy away from any part of his incredible rise to international celebrity. A truthful and skilled narrator, he recounts the effects racism had on his life and career, and gives a behind the scenes look at the lives of his musical buddies, including his frays with jazz legend Brother Jack McDuff while on tour together, along with several other anecdotes and stories.

George Benson has finally decided to open up and tell his tale. This long-awaited life story about the celebrated artist, with a foreword by Bill Cosby, will delight music history aficionados and pop culture lovers, serious listeners or casual fans alike.

For more information about the book, please visit George Benson’s website at http://www.georgebenson.com and view the promotional video at
https://www.youtube.com/watch?v=OCxyaFfymHI