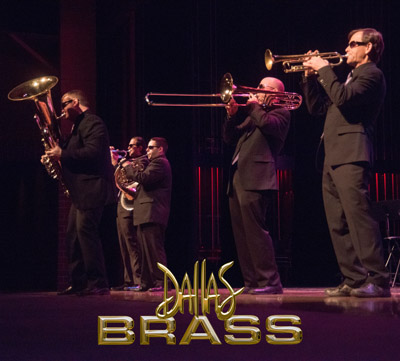 Saxophonist and composer Andrew Gutauskas with his sophomore album, “Look Out!” 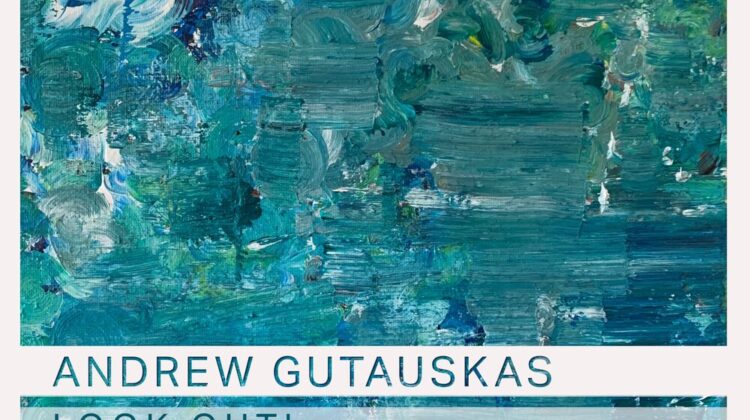 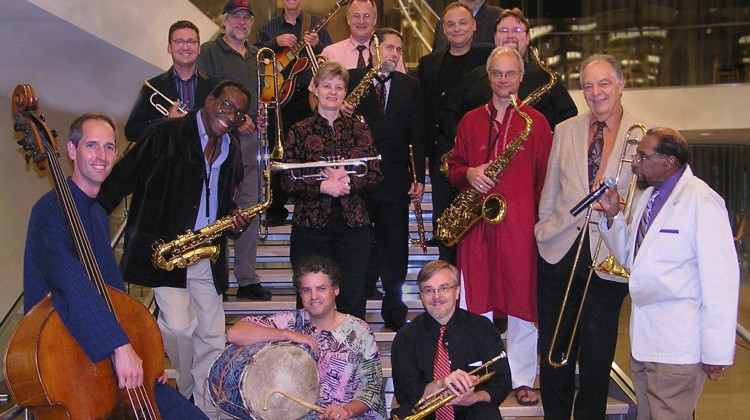 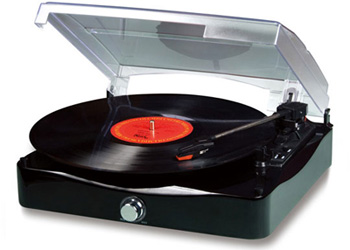 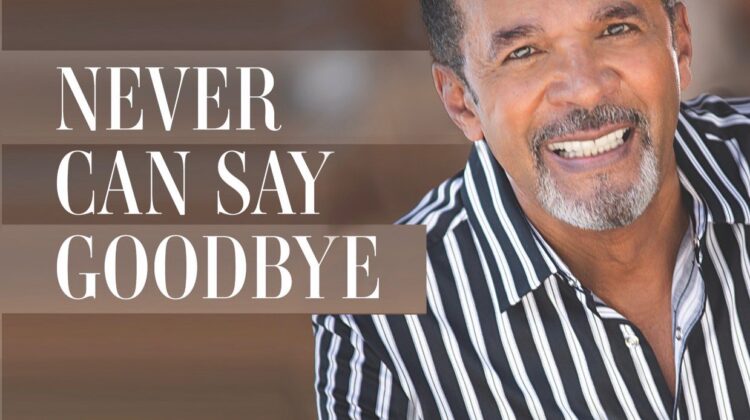 Burton, the Grammy-winning pioneer of the four-mallet vibraphone technique, has been well-known throughout his five-decade career for his quartets (beginning with his 1967 group featuring Larry Coryell, Roy Haynes, and Steve Swallow). “Whenever I start a new group, I often wonder how things will work, to see if the musicians will enjoy playing together and are ready to take the music to a higher level,” says Burton. “With the new band, I’m thrilled. It’s proving to be one of the standout bands of my career and has already quickly developed its own identity.”

Previous post The MLK Memorial, Race Relations in the Jazz World, and the Turbulent 1960's, with Jazz Activist Renatta DeBlase 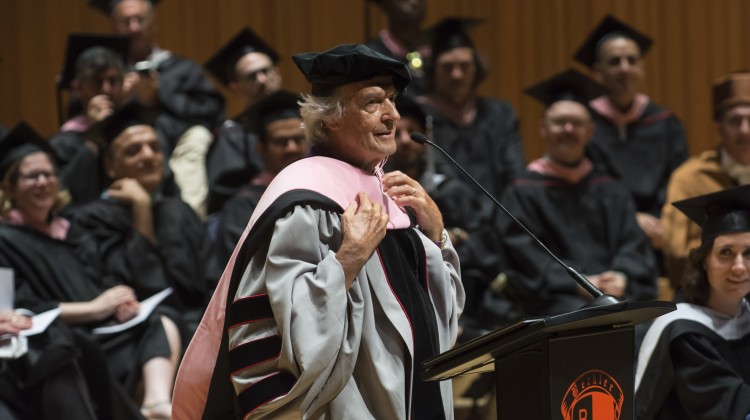 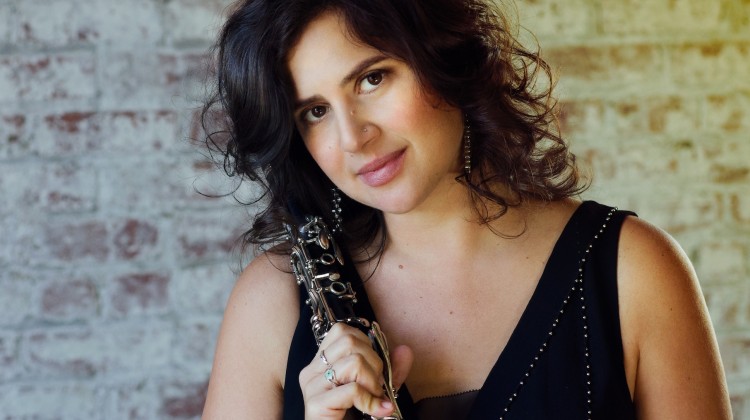