Kevin Martin of the Platinum-selling rock band Candlebox had the audience at the Crescent Ballroon in Phoenix, AZ on its feet when he welcomed 12-year old Tik-Tok star Vedder Gabriel on stage to perform the band’s hit song “Far Behind.”

Martin and Gabriel had met previously on Instagram, which later led to a rockin’ Tik-Tok duet that caught the attention of thousands of fans. Martin quickly invited Gabriel on stage to perform the song, which led to a standing ovation.

Candlebox is currently wrapping up their Fall tour to promote their new album Wolves, which debuted at #7 on the Billboard 2021 chart.

To view the performance:

For more information on Candlebox visit www.Candleboxrocks.com and follow @candlebox. 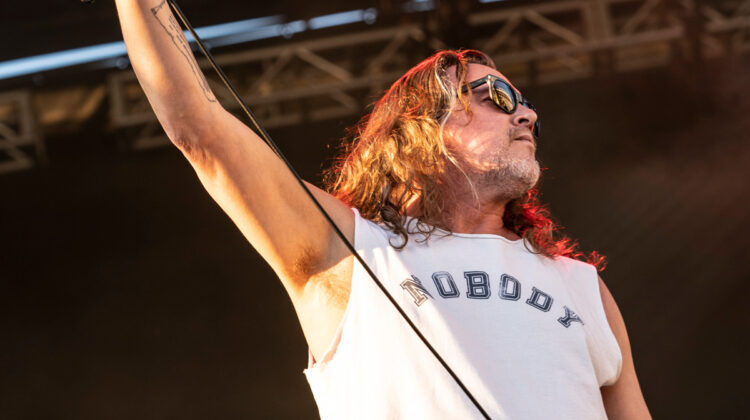