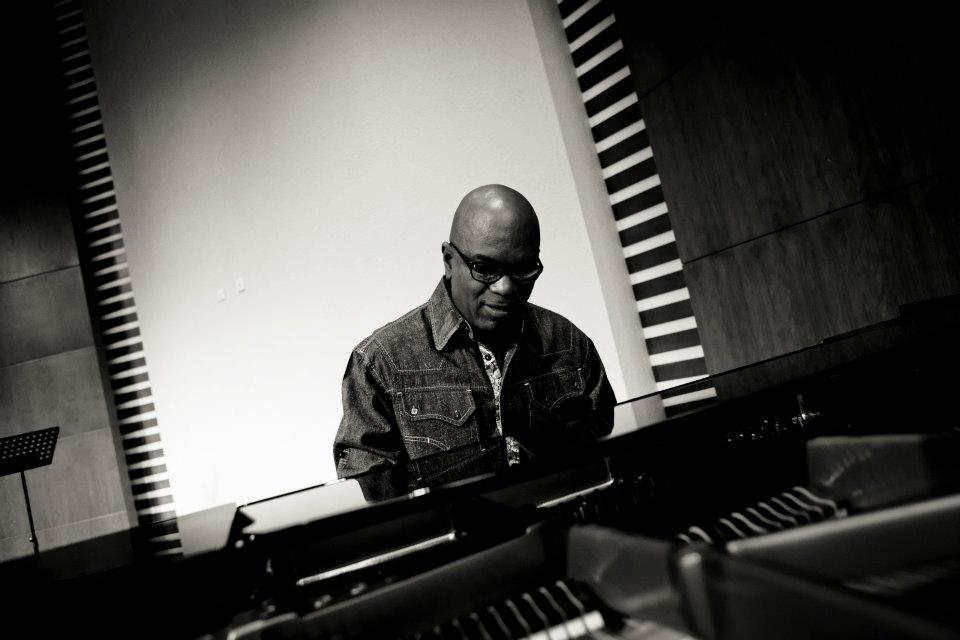 (All photos by Maria Nunes)

Hussey (Sirius XM, Newstalk 93FM) based in Maryland USA, has just released the well-received podcast titled, ‘Hear What and Ting’ dedicated to the late Trinidadian musician.

Raf helped put the inimitable blend of calypso and jazz on the cultural map.

Alongside his gifts as an arranger and composer, he was a superb teacher; he left a lasting pedagogical legacy at Tunapuna’s Birdsong Academy in Trinidad, where he was instrumental in developing the careers of many of the island’s young jazz musicians.

Raf toured the world with Eddy Grant for a decade and performed with countless other musicians from many genres. They included Branford Marsalis, Dionne Warwick, Roy Haynes and Grover Washington Jr.

Raf arranged several popular songs during the early 1980s as part of the studio band for Grant’s Barbados-based Ice label, which revolutionised the sound of the Barbadian calypso.

To listen to Dermot Hussey’s tribute podcast, Hear What and Ting, please visit this weblink.