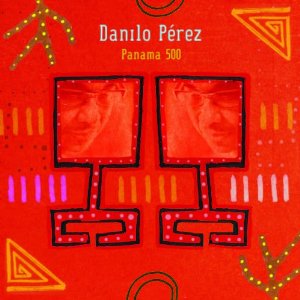 Danilo Pérez is a musician, philanthropist, and educator. A Grammy award winner Danilo Pérez is among the most influential and dynamic musicians of our time. He is also the UNESCO Artist for Peace and the director and founder of the Panama Jazz Festival.

His latest release “Panama 500” is Pérez’ most ambitious project to date, the furthest evolution yet of what the pianist/composer calls “three-dimensional music.” His blend of influences makes him the ideal musical chronicler of his country’s history: already a land bridge between the Americas with a vibrant indigenous culture, Panama also began to absorb European culture into its own following Balboa’s arrival. Pérez similarly weaves together jazz and Pan-American folkloric traditions with influences from European classical music.   www.daniloperez.com