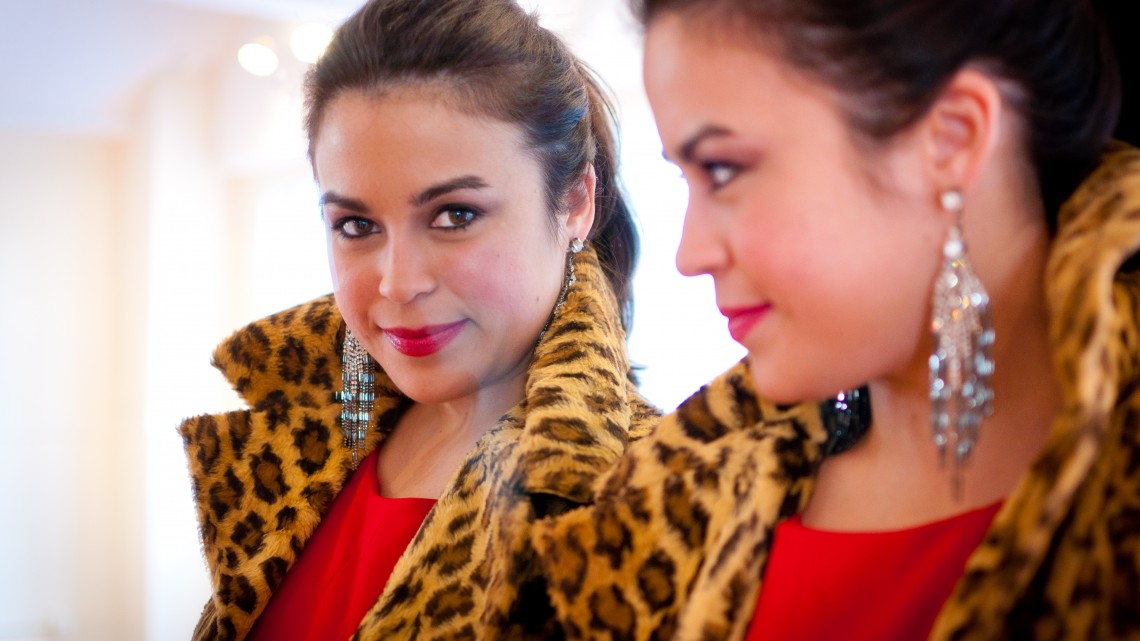 The Carlyle, a Rosewood Hotel, is pleased to welcome Champian Fulton to Bemelmans Bar for a Sunday night residency. Champian Fulton has become a world-class jazz pianist and vocalist with international acclaim. A mainstay on the vibrant New York Jazz scene, she has released five albums while still in her twenties and has performed with musical royalty such as Lou Donaldson, Frank Wess, Eric Alexander, Buster Williams and Louis Hayes. Nate Chinen of The New York Times recently called her “a charming young steward of the mainstream jazz tradition” while The New Yorker praised her “galvanizing presence.” Champian Fulton will perform on October 4, 11, 18 and 25 at Bemelmans Bar at The Carlyle. Bemelmans Bar is located in The Carlyle, A Rosewood Hotel (35 East 76th Street @ Madison Avenue). Champian Fulton will play Sundays in October at 9:00 p.m. Bar seating is $15 per person and table seating is $25 per person. Reservations not accepted; tables available on a first-come, first-serve basis.