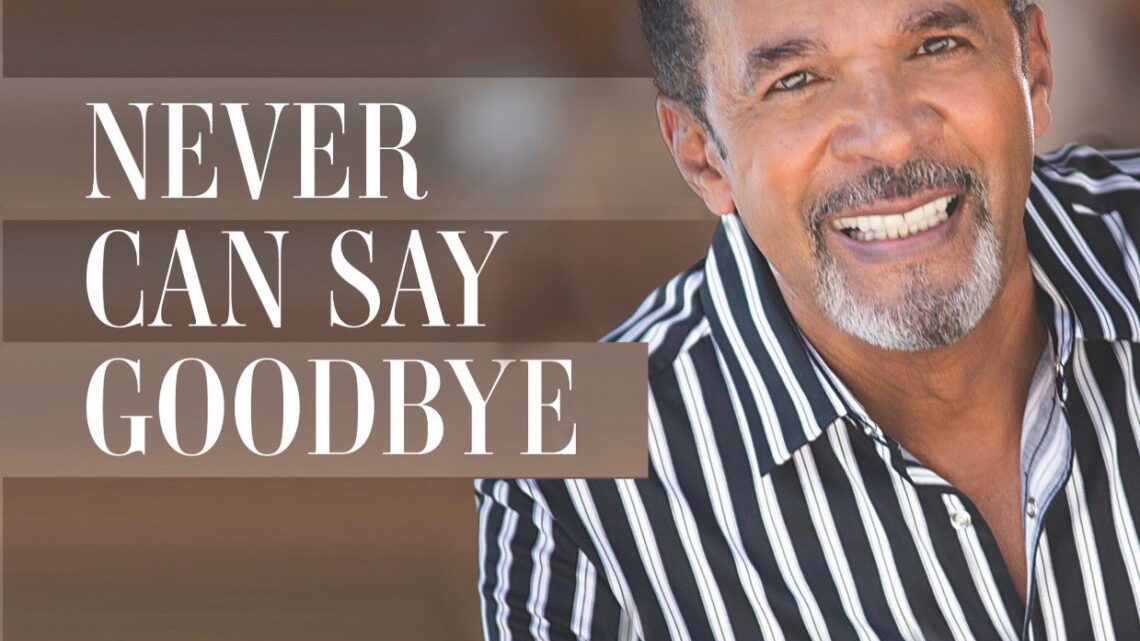 It’s not easy to choose which of CLIFTON DAVIS’ many accomplishments is most noteworthy, although writing “Never Can Say Goodbye,” made famous by The Jackson 5 and recorded by dozens of other artists, maybe the one most people are familiar with. Now, after a long and enviable career, the singer, songwriter, actor, and minister can chalk up another success, because he is finally releasing his debut jazz album entitled NEVER CAN SAY GOODBYE.

Davis teamed up with BEEGIE ADAIR and her trio for this project. Adair is among the biggest sellers in the jazz genre. With 2 million albums sold and sold out performances internationally, the Beegie Adair Trio is one of the most successful working groups in the world. Also joining Davis are the renowned vocal group TAKE 6, who backs up Davis on the title tune, and vocalist MONICA RAMEY, who sings a duet with Davis on “Two for the Road.” MARK KIBBLE, from Take 6, also adds backup vocals on several tunes.