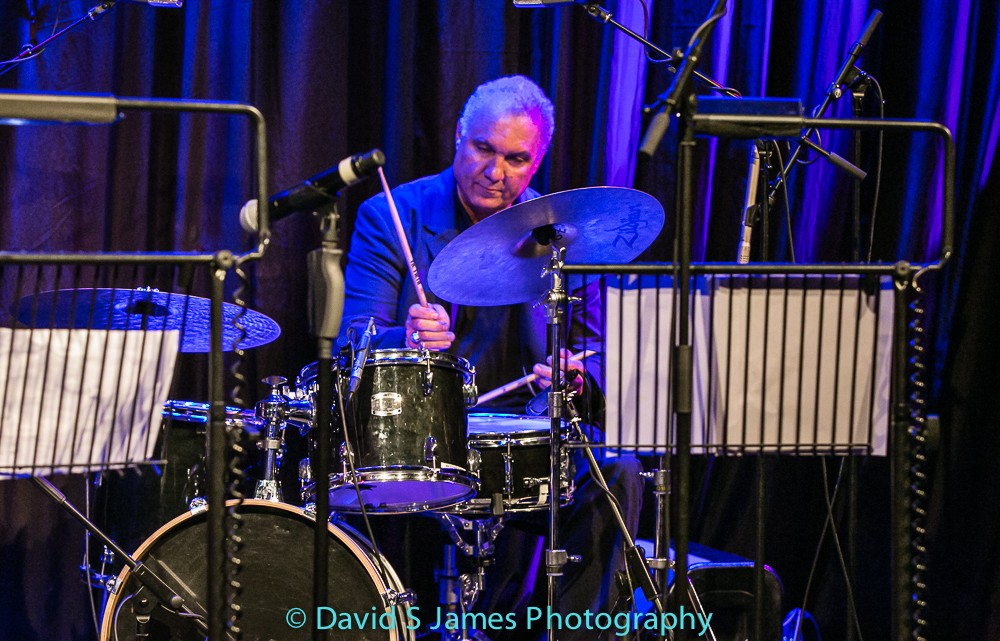 Starting at 8pm sharp, Daniel-Sidney will perform some of his father’s well known compositions such as ‘Petite Fleur’, with an exquisite backing band including guitarist Kourosh Kanani, soprano saxist/clarinettist Giacomo Smith, bassist Eleazar Luiz Spreafico and special guest (of Jazz Jamaica fame) bassist Gary Crosby. Sidney Bechet was born in New Orleans in May 1897. Alongside Louis Armstrong and Buddy Bolden, he is one of the pioneers of jazz.

After touring extensively in America and across Europe, Bechet finally settled in Paris where he found himself in the throbbing heart of the city’s intellectual and artistic community. During his short stay in England in 1919, he played before King George V and Queen Mary. Many of his compositions have become classics. Daniel-Sidney Bechet, Sidney’s only child, was only five when his father died.

However, his entire life has been spent promoting his father’s memory and artistic legacy. He has established himself as an accomplished drummer, bandleader and composer, playing in a multiplicity of genres, including jazz fusion, funk and early New Orleans jazz.

His book, ‘Sidney Bechet: My Father’, published by Books of Africa and successfully launched at London’s Hippodrome Casino in May 2014, tells the story of Bechet pere, as witnessed by him. It also records Daniel-Sidney’s own life and gives us his own take on the world of jazz. A copy of the CD ‘Homage’, containing some of Bechet’s most famous compositions, is included in the book.

Ra Hendricks, founder and director of Jazzmo’thology, the organisation jointly staging the performance with Books of Africa publishers, says:

“The essence of what we term Jazz, with deep roots in the cultural cauldron of New Orleans, was transplanted by the genius of Sidney Bechet, in the first instance, by his peers and those who succeeded them in the course of the 20th Century to countries outside of the United States of America. This became the first authentic, global, musical expression of Africans chanting down Babylon! Little do they know how great thou art!”

2014 is also the 200th anniversary of the birth of Adolphe Sax, the inventor of the saxophone – Sidney Bechet’s horn of choice and easily the most recognizable instrument throughout much of the history of jazz.