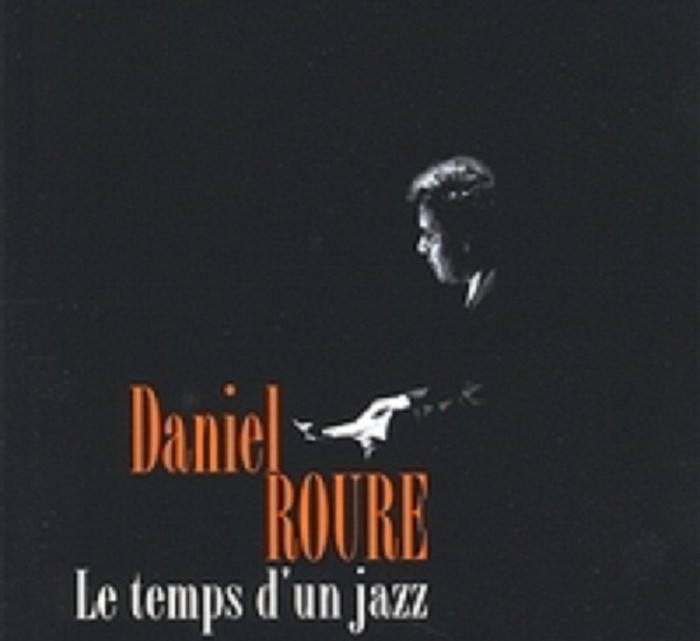 The Marseille native has been immersed in jazz and French music his entire life. It is no surprise that his composing and performing prowess feels completely natural. Roure surrounds himself with a bevy of other talented Europeans who also share his enthusiasm and profundity for jazz. Other Marseille inhabitants include bassist Fabien Giacchi and drummer Alamel Gilles, both whom demonstrate stellar abilities to keep the strictest relaxed tempos. A huge asset to Roure’s collaboration is trombonist Francesco Castellani. The Italian born horn player has exquisite tone and is extremely lyrical and versatile on his instrument. Roure provides the vocals and piano work on the album as wells as penning half the music. His brother Jacques is the lyricist and arranger. The opening title track, loosely translated, “Time to Jazz” immediately transports the listener to a quiet outdoor café day-dreamily sipping an espresso whilst a clove cigarette smolders in an ashtray on the table. Roure imbues his warm mature voice into the easily flowing tune. His first piano solo is bright but not flashy, nicely complimenting and dancing around the melody. Guitarist Paul Pioli plays the second solo imitating Roure’s style. “J’ai Vu” or “I Saw” features well executed noodling by the piano and guitar cleanly aligning with the walking bass. A testament to Roure’s talents is his inclusion on the Vintage France album produced by Putumayo World Music, with the song “Les Baleines Bleues” or “The Blue Whale” featuring considerable range from both the vocals and trombone. “Un Petit Bateau” or “A Small Boat” is a pictorial song where an image is musically conjured from the opening falling whistle, like a swooping bird, to the calm clear tones of the trombone elucidating open water, to the jumping melody of the tossed little boat. The piano and vocals sing the chorus in a tight staccato and is joined by the trombone in the final recapitulation. The Roure brothers have also creatively tried their hand at arrangements of classic American Jazz Songbook compositions. Irving Berlin’s “Cheek to Cheek” is emanated in “Déjà”. The stand up bass is finally given a solo in this number. Another early 1930’s tune “Rosetta” is reworked into “Je Lis Là” where the lively influence of swing music is apparent. Roure effortlessly scats around a cute little syncopated piano ditty. He repeats this same musical idea on the ivories in “Que Faisaient Nos Professeurs” taken from “I Can’t Give You Anything But Love”. A drum solo is heard bolstering the guitar in Henry Mancini’s “The Days of Wine and Roses” in the Roure’s reworked “Sais Tu”. Ending on a high note is “Dans Les Bois” from Duke Ellington’s 1931 hit “It Don’t Mean a Thing” featuring Roure adroitly jumping around the quick familiar melody. Le Temps d’un Jazz is a fun work of nostalgia that holds dual affinities to both jazz and world music lovers. Daniel Roure and his compatriots are an absolute joy to listen to. Reviewers Name: Kelly O’Neil Rating: 5 stars 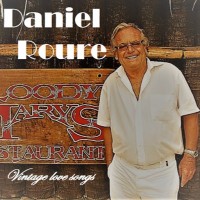 Pianist, composer and vocalist in French and English, Daniel Roure offers in his albums inspirational Jazzy which are somewhere between Cool Jazz, Vocal Jazz, Poetry , Blues, swing and easylistening. Daniel Roure has an unmistakable timbre and attack expanded the playing field by incorporating jazz standards, blues and french varieties into his work -Warm voice and swing unforgetable.Roure has won one award on "Le Printemps du Jazz" Toulon France Widely recognized in the international specialized press, his songs spread the world through the Internet and streaming radio stations.More than 7 million listeners . Putumayo World Music label included in the compilation Vintage France track "Les Baleines Bleues" . Through his music, Daniel Roure invites you to share his passion for jazz and his devotion to American Standards of the 40's style, all melodiously in a musical setting. Jazz shines and finds its cultural roots in all Daniel Roure' songs . - See more at: http://www.danielroure.com/index#sthash.YEQw0G4L.dpuf
Twitter Facebook