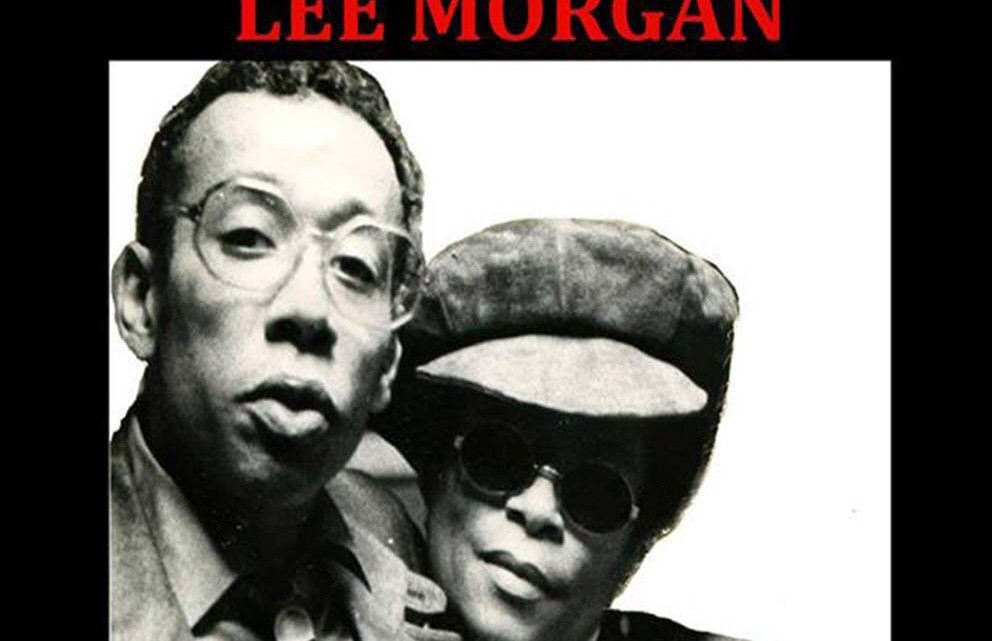 “We were so impressed with Mr. Thomas’s book signing when he appeared here on September 13th and 14th that we decided to have our book club read it,” said Ms. Janifer Wilson, the owner of Sister’s Uptown Cultural Center, 1942 Amsterdam Avenue, New York City. “We will be reading it up until October 25 when our monthly book club will meet at 4pm to discuss it. The public, of course, is invited.”
The Lady Who Shot Lee Morgan by Larry Reni Thomas is a book about Helen Morgan, a North Carolina native, who met the very popular talented trumpet player, Lee Morgan,decades after she moved to New York City in 1945. During the 1960s, she helped revive his career and became his common law wife. In 1972, she killed him during an argument, at a jazz club called Slug’s. The book is based on a 1996 exclusive interview conducted a month before her death of a heart condition, March 1996.
For more information about Sister’s Uptown Cultural Center, New York City. call: (212) 862-5680, or go to: www.sistersuptown.ning.co…. Or e-mail sistersuptownbookstore@yahoo.com.

Next post WILL CONNELL RESIDENCY at the Stone NYC