Dimitrije Vasiljevic at the iconic Metropolitan Room in NYC 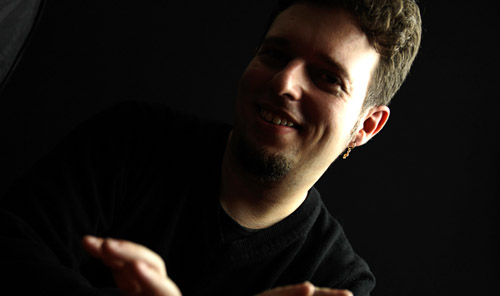 Fresh off holding a sold-out solo piano concert in October, Dimitrije Vasiljevic will again join forces with his jazz quartet for a performance at the iconic Metropolitan Room in New York City on November 11, 2013.

Dimitrije Vasiljevic is a New York-based award-winning pianist and composer who has been hailed by jazz masters as one of the most promising names in the jazz world, combining the gentle flavor of European jazz with Balkan motives. Jean-Michel Pilc, an accomplished pianist and Dimitrije’s mentor, describes him as: “Dimitrije is a rare example of a musician whose qualities – sensibility, virtuosity, harmonic and melodic invention – all converge towards the same point: a music of deep and rewarding beauty. His latest CD is a brilliant demonstration of music making at the highest level.”

Dimitrije thrills the crowd with original compositions from his debut album “The Path of Silvan” as well as personal, modern interpretations of well-known jazz tunes. 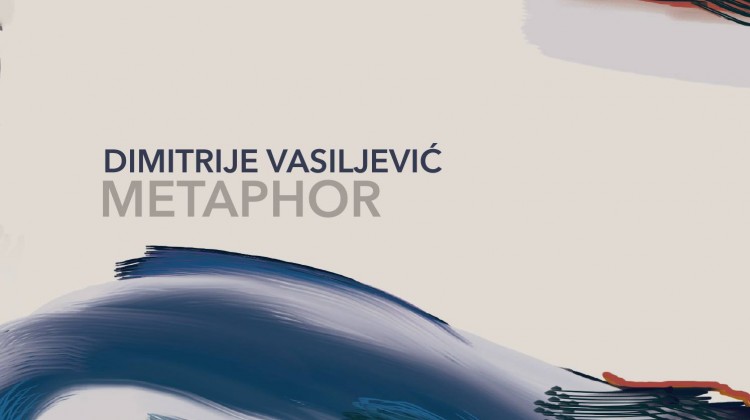 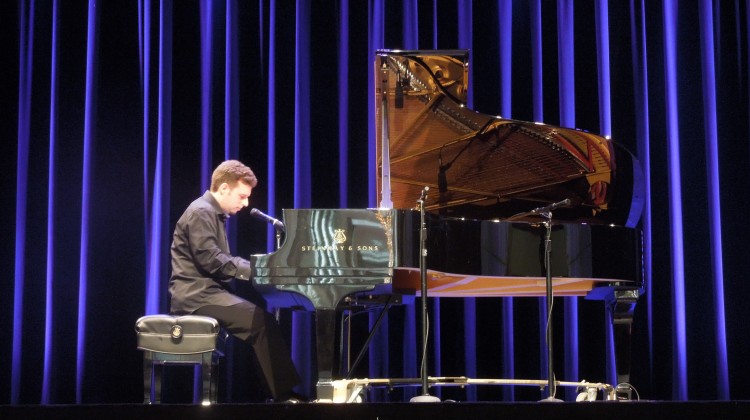 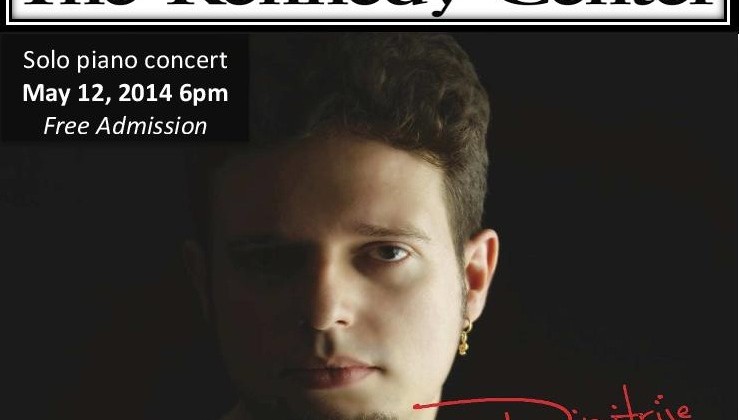