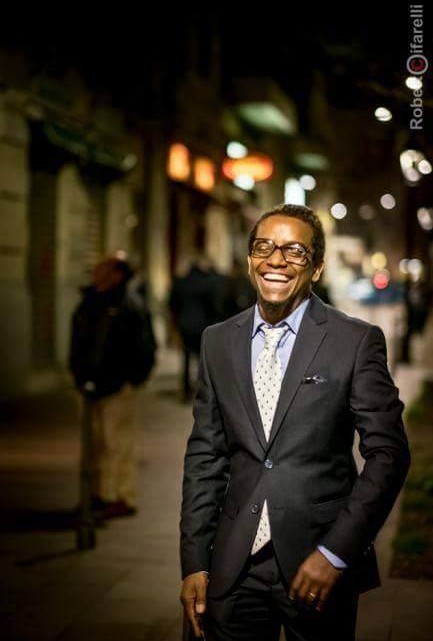 In September, Mela performed with the McCoy Tyner Trio in front of a sold-out theater for Jazz a la Villette in Paris, France. The concert honored Tyner’s musical genius and featured pianists Geri Allen and Craig Taborn who played in his honor. Click here to watch their performance: http://bit.ly/ArteConcert

Earlier this year, Mela released his fourth album as a leader entitled FE. The recording showcases The Crash Trio consisting of Gerald Cannon (bass) and Leo Genovese (piano), with special guest, renowned guitarist John Scofield. Response to the album has been remarkably positive, and the group is planning appearances in the coming months and throughout 2017.