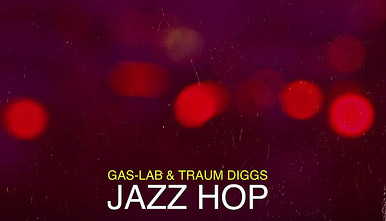 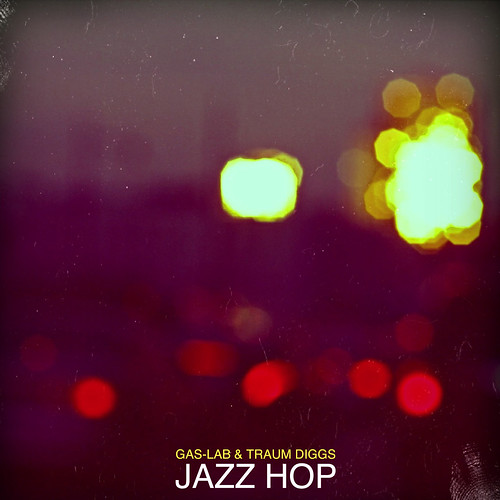 October 15, 2013 – Argentinian producerand Brooklyn MChave joined forces to release their first collaborative album, Jazz Hop. Released 20 years after the late Guru released his classic first installment of the Jazzmatazz series, Jazz Hop is a return to the vintage blending of jazz instrumentation with hip-hop rhythms and poignant lyrics that made artists like A Tribe Called Quest, Gang Starr (w/Guru) and Pete Rock and CL Smooth hip-hop icons. Beyond the sound, Jazz Hop is a case study in the use of music and technology in bridging gaps, creating art and forging relationships.

Traum Diggs made the following statement regarding the album:

“The project is about the global power and influence of hip-hop music and how it can be used to unify cultures, continents and languages. We dedicate Jazz Hop to lovers of jazz, lovers of hip-hop, and to the pioneers who came before us. We conspired to inspire a rebirth of a jazz influenced hip-hop sound on the dawn of an electronic wave that is poised to dominate the genre for the foreseeable future. Maybe we’re brave; maybe we’re stupid, only time and our fans will tell.”

Learn more about the collaboration –http://artistecard.com/jazzhop

Gas-Lab is an Argentinian multi-instrumentalist and producer, focused on Neo- Soul and Jazz inspired Hip-Hop. He has received acclaim and recognition in Latin America and Europe for his work and has recorded with some of the best

Brooklyn MC and self proclaimed truth seeker Traum Diggs is expanding the boundaries of hip-hop. His confluence of sound is inspired by the likes of Stevie Wonder, Bob Marley, KRS-ONE and Rakim.

For press, bookings, and more information: