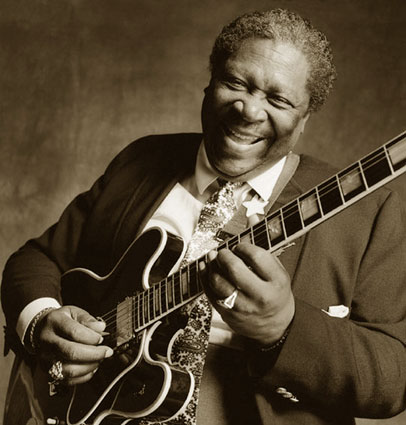 Hot on the heels of recent announcements that Adele eclipsed Madonna’s record for the longest spell at the top of the album chart, selling millions of records in the process, that Take That sold out a record eight consecutive shows at Wembley Stadium in minutes, and that The O2 Arena is once again the most successful venue on the planet, a new survey has revealed the incredibly positive impact of music on the UK economy.

Music contributes at least £5bn annually to the economy, of which £1.3bn comes from export earnings. This positive news, announced today by UK Music, will provide a welcome boost to the live music sector following the widely reported doom and gloom of arts council cuts and venue closures earlier this year.

As the festival season gets underway, live promoters across the board report buoyant sales. Ian George, Festival Director for the Cheltenham Jazz Festival, has enjoyed a record year. “For us, the thirst for live music from our audiences is stronger than ever. Since the 2009 festival we’ve seen our box office take nearly double, and more telling, the average spend per booker has gone up again this year. Secondary spend providing income for our traders, partners and the town in general has also increased. All of which leads to a bright future and we plan to expand the festival in 2012 to meet this demand.” Other UK festivals are reporting similar levels of success including Radio 1’s Big Weekend, headlined by Lady Gaga, which could generate up to £4m for the economy around Carlisle.

Further proof of confidence in the sector is evidenced by the opening of a new multi-million pound live music venue in West London, and the resurrection of one of the UK’s oldest festivals. “Reports of music festivals and venues struggling to survive have been rife in recent years but the general feeling now is that the live sector has turned a corner and that the future is bright” explains Alan Tenenbaum, Creative Director at Under the Bridge, a brand new live music venue located at Chelsea Football Club. “The UK music scene is looking healthy and as such it’s the perfect time to introduce a new live music venue to the market.”

Tenenbaum’s claims are bolstered by the arrival of a new blues and jazz festival set to take place in the capital this summer. BluesFest London, which will feature performances from international stars including BB King and Liza Minnelli, is a reincarnation of the National Jazz & Blues Festival which was founded in 1961. Renamed BluesFest London, a number of its shows have already sold out and it seems set to once again become a regular fixture on the UK festival calendar, 50 years since its inception. “This is an especially exciting time for the current live industry” says BluesFest Director Leo Green . “Although the level of ticket pricing remains as important as ever, it would seem that despite global economic slowdowns, UK audiences are still going out in their numbers and enjoying live music, especially at the top end of major festivals and big names”. The Mayor of London Boris Johnson is also pleased to be welcoming a new music festival to London. “With an exceptional line up of world renowned performers, BluesFest will add another dimension to the capital’s lively schedule of summer festivals.”

Alan Tenenbaum (Under The Bridge) and Leo Green (BluesFest London) are available for comment/interview.