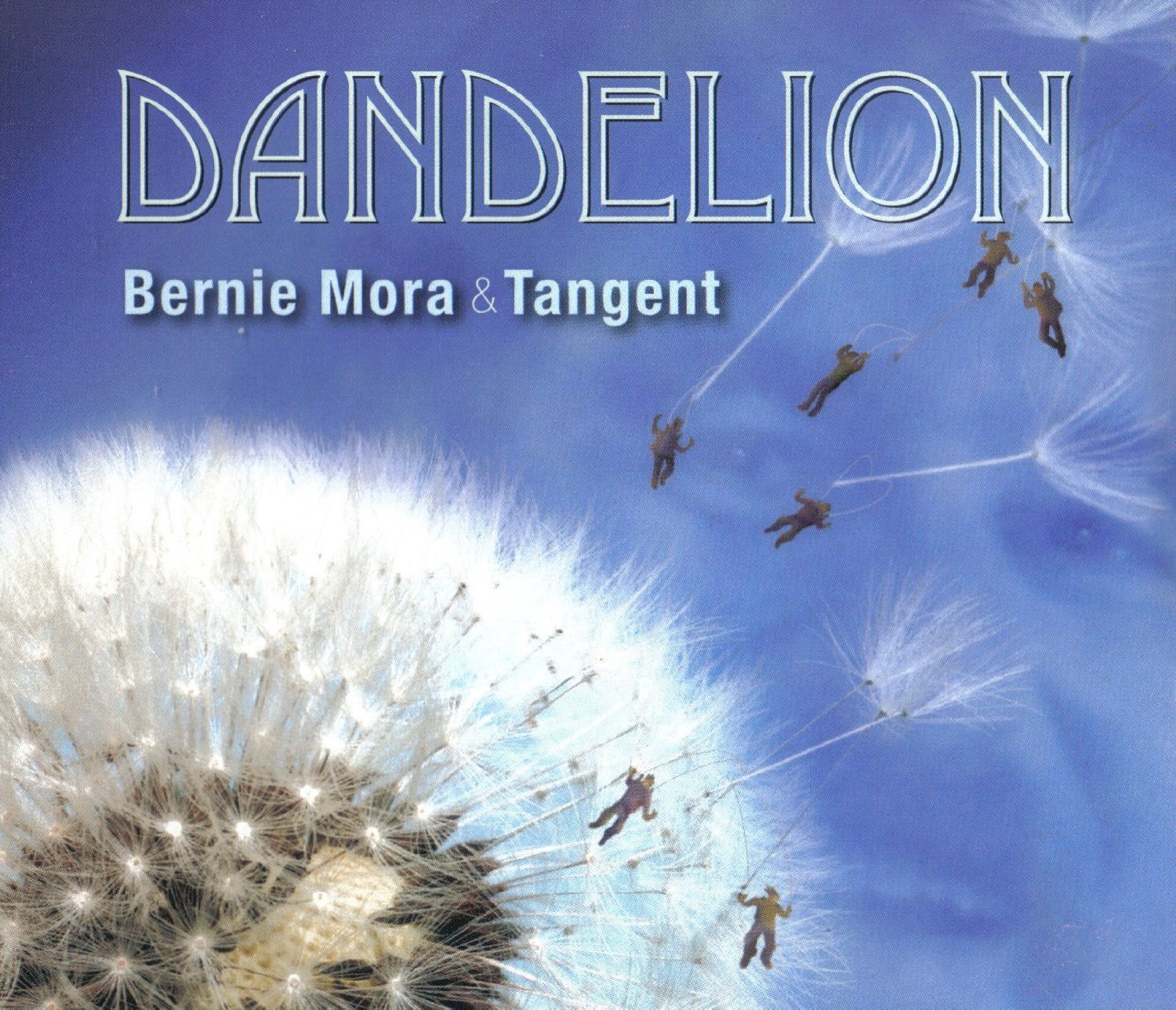 Bernie Mora & Tangent “Dandelion” Texas based Guitarist / Composer Bernie Mora steps out front on his deut CD for Rhombus Records ,” Dandelion”. ” Dandelion ” showcases a set of all original tunes written by Bernie Mora in a Jazz / Fusion / Latin/ Funk and Rock style all his own. Bernie used some of the best Musicians in El Paso and Los Angeles for ” Dandelion “including ; Doc Anthony- Drums, Robert Vance- Bass, Corey Allen- Keyboards, Doug Webb- Saxes, Lee Thornburg- Trumpet and Trombone, and Munyungo Daryl Jackson-Percussion, with Bernie on Guitar. ” Dandelion ” is a unique music experiance and is a must have for all fans of Jazz/Fusion and creative progressive music. Bernie Mora & Tangent will be touring this summer in support of Dandelion