Jazz at Atlas Debuts in Newburgh, NY with William Parker and Evidence Of Everlasting Beauty — May 20 at 8 PM 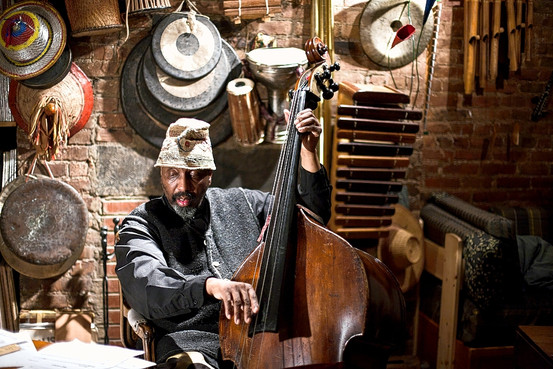