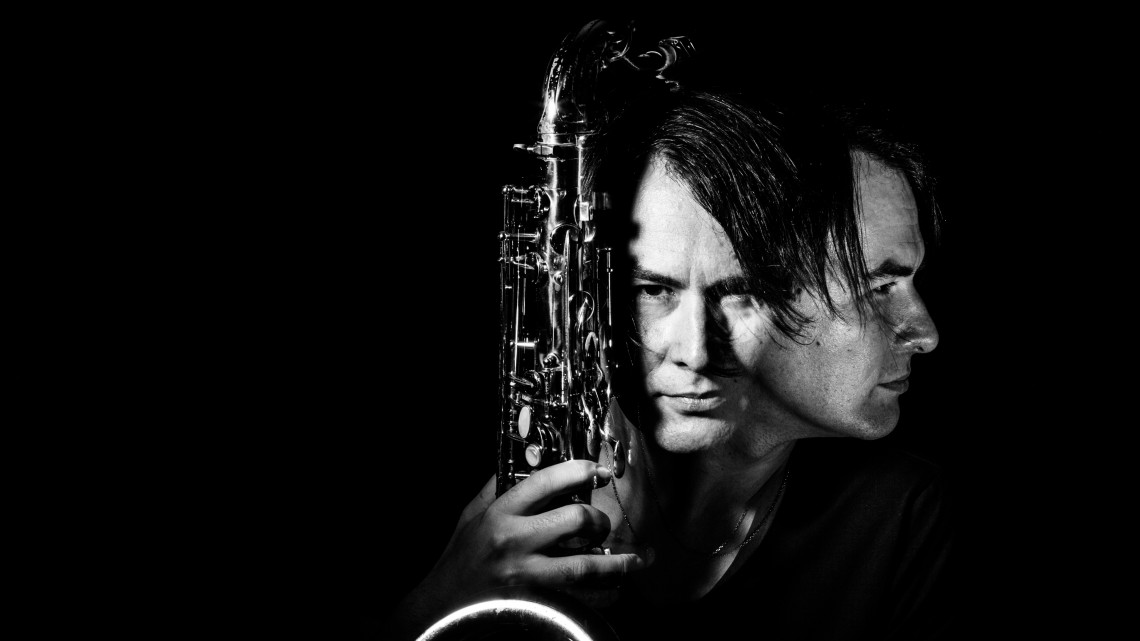 Originally conceived in 2016, the ViO 360 Sessions are the brainchild of Hungarian-born, Holland-based saxophonist Viktor Haraszti and are based on the idea of extending original music through the use of virtual reality.

But the big goal is to match the energetic and rhythmic repertoire with a strong visual appeal, through the use of 360 degree filming and virtual reality.

Released this month, HAIKU is the first track from his forthcoming EP in which each song is accompanied by a 360º video: whether watching on Vimeo, Youtube or Facebook, you can ‘move’ around the studio as you wish, getting a full immersive experience of the performance.

Still a relatively new and developing technology, the 360 degree filming involves special cameras which capture the performance from all angles and allow the viewer to choose their own way of watching back the show.

Watch now: http://bit.ly/Facebook360ºJazz
(TIP: watching from a smartphone gives the best experience as you can navigate the studio just by turning and tilting your device!)