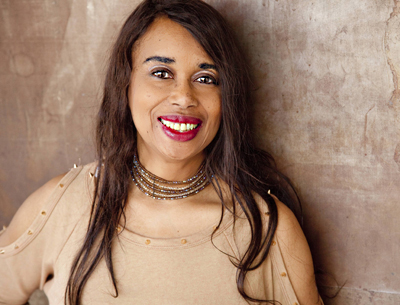 The Yardbird Suite – JUST MISSED IT!

Jeri Brown performs with Woody Woods (piano), John B. Williams (bass) and Roy McCurdy (drums) at the Radisson. A wonderful evening with a full band for the First Ladies of Jazz Tribute Tour.

Jeri Brown has been invited to perform at the Los Angeles Black Family Reunion, sponsored by the National Concil of Negro Women, Inc. Southern California Area.  Jeri will perform from her tribute tour and pay honour to First Ladies of Jazz.

Jeri Brown wraps up her spring season with a return to Canada in three electrifying performances in Alberta and Saskatchewan. Of her time in Alberta and her upcoming performance in Regina, Jeri says, “I so enjoyed the Yardbird Suite audiences both nights. The crew and management were super!  It will be a first visit to Saskatchewan for me.  I am looking forward to it.” Jeri Brown sings from her First Ladies of Jazz Tribute Tour, wrapping up a successful winter amd spring international tour in Regina hosted by Regina Jazz Society:

“I truly felt inspired putting this show together. It was a blast stepping into the footsteps of my idols. When we initially thought of it, I had no idea how memorable the artists and their songs were to so many in all age groups. I hope to share more from this tribute in future seasons.” Ms. Brown will appear along with her musical director, pianist Woody Woods from Las Vegas with special musicians from the area. 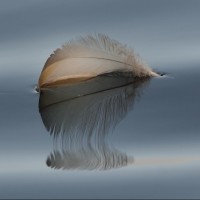