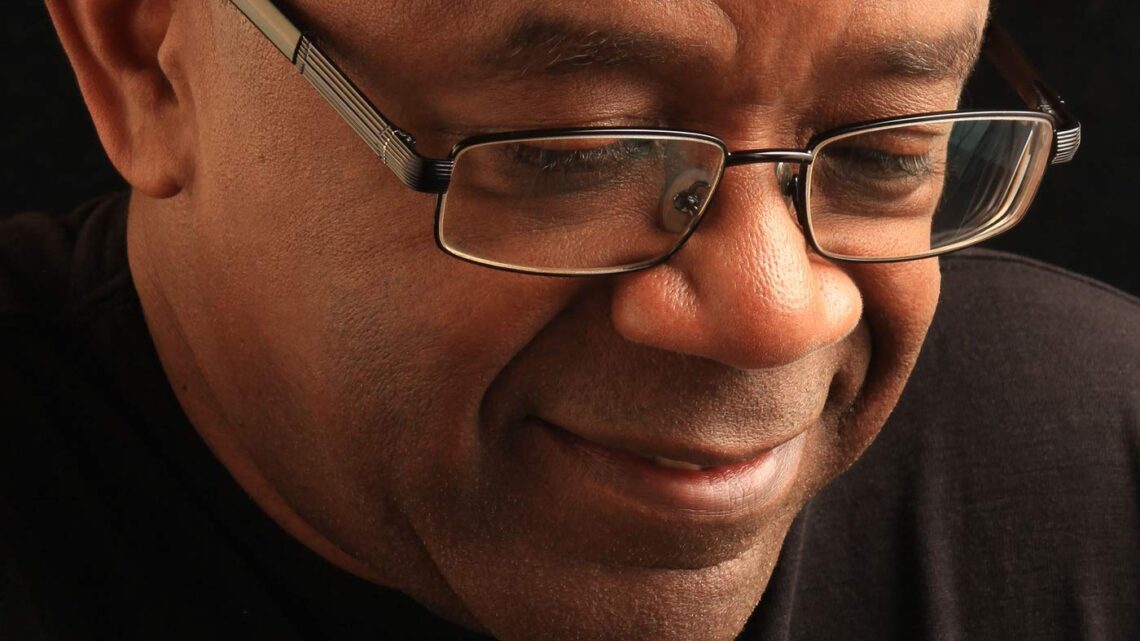 For KENNY WASHINGTON fans across the country and around the world, it’s about time that this admired vocalist is releasing his first studio album. Aptly titled, WHAT’S THE HURRY comprises Washington’s impressive renditions of standards from the Great American Songbook. The tunes are delivered with a burnished, warm voice that has garnered legions of fans for this accomplished yet humble artist, of whom Wynton Marsalis has said, “I love this man! He’s a consummate professional, with impeccable intonation. He’s a real improviser who brings depth to everything he does. We all love Kenny. If you love music, you’ve got to love Kenny!”

Kenny Washington is one of the most sensitive interpreters of jazz standards. His warm tone, fluid swing, spot on intonation, and intimate, conversational approach to lyrics have earned him the sobriquet “the Superman of the Bay Area jazz scene” by the San Francisco Chronicle.