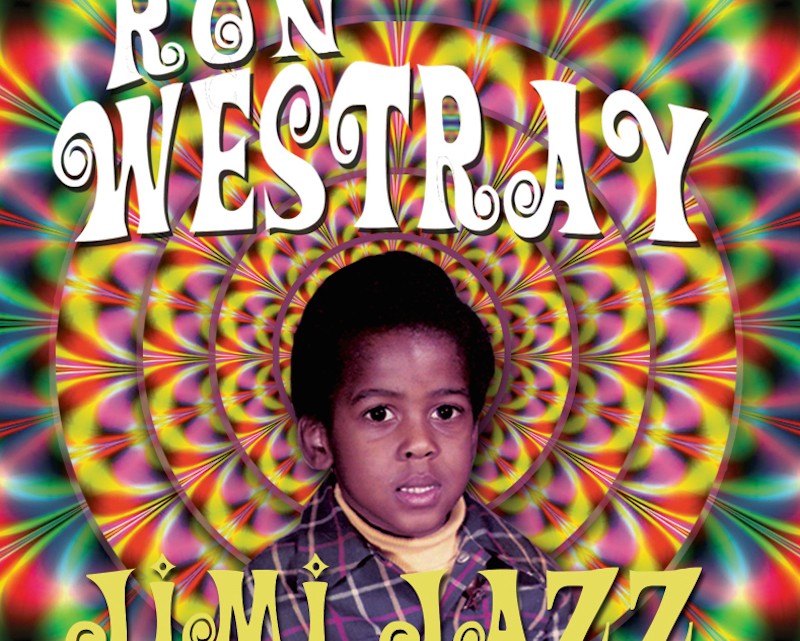 Professor Ron Westary’s professional contributions encompass a stunning list of achievements in the areas of performance, composition, recording and publishing.  Since the early nineties he has performed in hundreds of performances around the globe as trombonist or lead trombonist with the most prestigious jazz ensembles in the world, including The Wynton Marsalis Septet, New York’s Jazz at Lincoln Center Orchestra, The Mingus Big Band, Irving Mayfield, The New Orleans Jazz Orchestra and the Marcus Roberts Ensemble.  Mr. Westray has received critical acclaim in numerous publications including Ebony, Essence, Downbeat, JazzTimes, Life Magazine and The New Yorker.  Josep Pedro, in an All About Jazz article, said of Ron, “…takes another step ahead while showing strong vocality and rich tone”.

“Jimi Jazz”, opens with the hypnotizing groove of “Purple Haze”.  The first track opens with the familiar theme and gives to raucous horn and key solos that make a listener’s feet move and ears hear this classic from a new perspective.  The the time “Purple Haze” hands off to “Hey Joe”, the listener is fully committed; bound by newborn harmonization of the standard that has permanent residency in many listener’s DNA.  Mr. Westray finishes this stellar compilation with a fluid version of the lesser-known classic “Third Stone From The Sun”.  While Hendrix used the original to showcase his rock, jazz and blues influences, the final track to “Jimi Jazz” unwinds the collection and equips the audience for another trip around the sun.

“Jimi Jazz” is a cerebral venture that explores a classic catalog in an entirely original and contemporary way.  Ron Westray is a wizard on the trombone and solos this instrument in ways that any fan will be challenged to recall.  Ron Westray’s “Jimi Jazz” is requisite listening for fans of Jimi Hendrix as well as those passionate about music that pushes boundaries and genres.  Musical exploration was a common theme for Mr. Hendrix just as it is for Ron Westray. 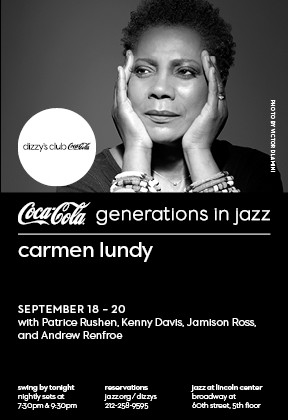