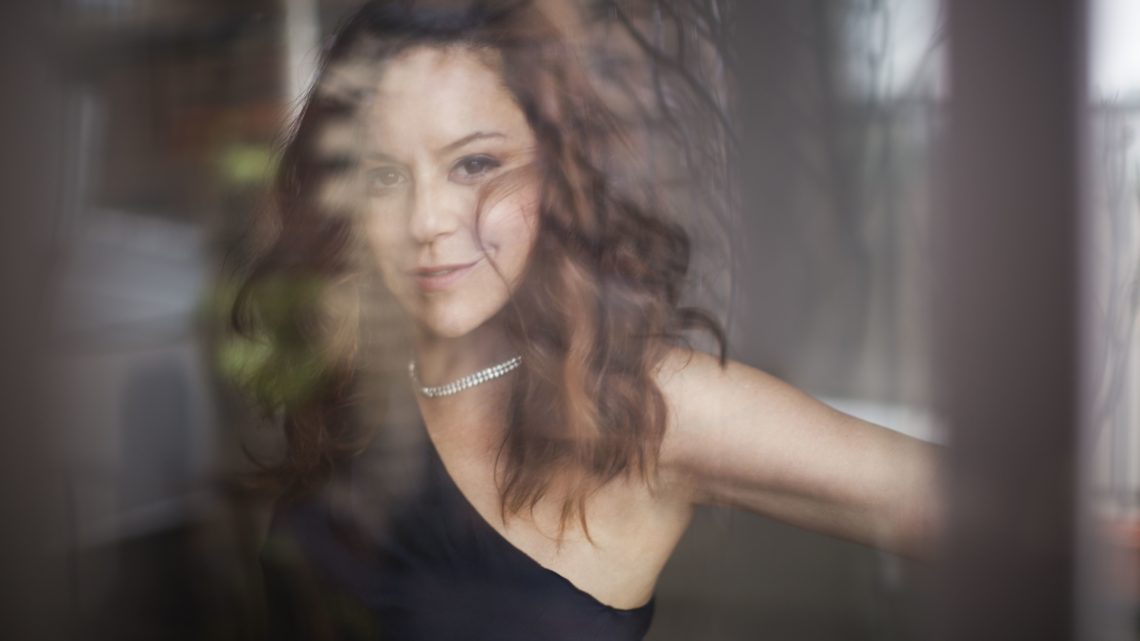 La Linea – The London Latin Music Festival – held from April 15th to May 4th – will be once again celebrating new and daring sounds from across the diverse and increasingly popular Latin music world.

Originating from a British Council exchange programme last September where Theon Cross, Nubya Garcia and Steam Down travelled to Colombia to perform at Bogotá’s Jazz En El Parque, where they secured studio time with members of the city’s inspirational independent scene. Now ready to present to the world at La Linea, the result is a brand-new sound that draws on the diaspora roots of the British and Colombian musicians.

Pioneering French-Chilean hip-hop artist Ana Tijoux makes a welcome return to the festival with a concert at the Jazz Café, while Grammy-winning Argentine pianist and composer Fernando Otero will showcase his beautiful compositions and interpretations of repertoire from Astor Piazzolla and Ariel Ramirez at Southbank’s Purcell Room. A classically-trained virtuosic pianist, Otero has developed a unique sound that fuses contemporary-classical soundscapes, improvisation and tango.

A very special 20th anniversary show from one of the most celebrated London-based Colombian bands, Dorance Lorza & Sexteto Café, will take place at East London’s Rich Mix. Having led the way for salsa music in the UK for over two decades, Lorza and his esteemed ensemble remain amongst the finest exponents of the “salsa con vibes” style anywhere in the world.

Created in 2001 by Como No, the UK’s main producer of live events from Latin America, to showcase the Latin contribution to the wider musical world and to celebrate new artists, new collaborations and new projects, La Linea has built a global reputation for bringing together a host of outstanding Latin music artists in London every April and May.

Mestizo is a British Council programme, co-produced with La Linea and supported by the PRS Foundation.

Tickets are on sale now and available from www.lalineafestival.com.