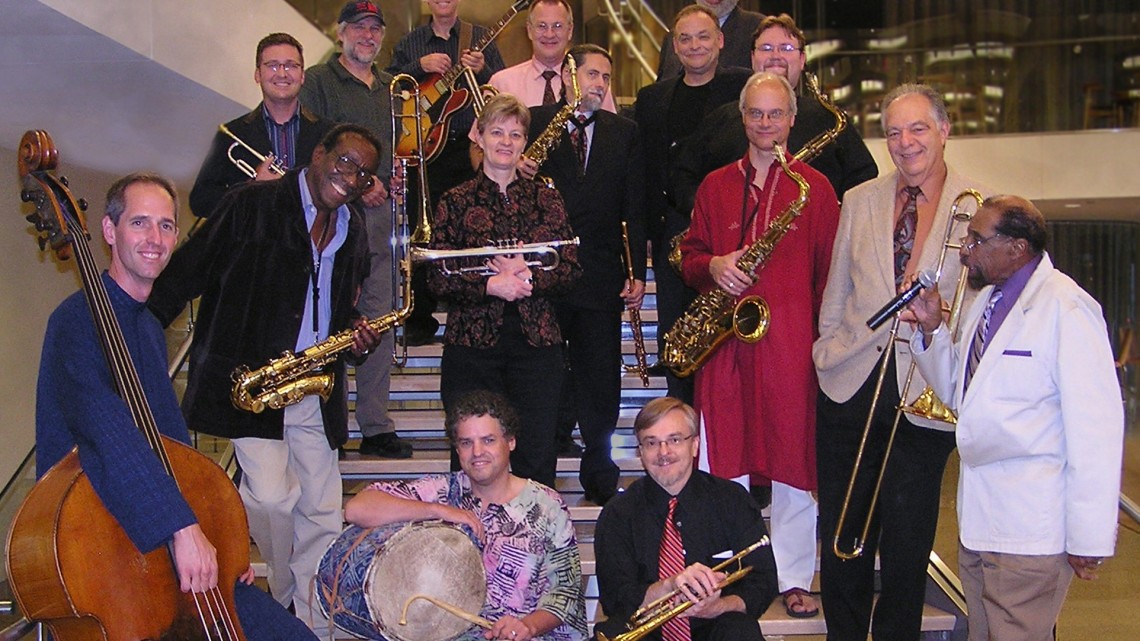 Hailed as a “bracing walk on the wide side of the big band spectrum” (JazzTimes), the Aardvark Jazz Orchestra continues its 44th season with a show on MIT’s mainstage, Kresge Auditorium Saturday, April 29 at 8:00 pm, 77 Massachusetts Avenue, Cambridge, MA 02139. Free admission, made possible by Music and Theater Arts. Information: 617 776 8778.

The concert, called Democratic Vistas?, will celebrate Duke Ellington’s birthday (April 29, 1899) by honoring his tradition of “social significance” compositions. Works by Mark Harvey in this vein will include Boston Boy (for the late Nat Hentoff), the premiere of Main Man for noted impresario Fred Taylor, and first performances of contemporary tone-parallels such as Fake News Blewz, Swamp-a-Rama, and Waltz of the Oligarchs. In addition, the band will perform the premiere of Harvey’s piece Studio Four in honor of the late Steve Schwartz, beloved radio host of WGBH Jazz from Studio Four. The April 29 event is part of Jazz Boston’s Jazz Week, with this year’s theme of Thank You Fred Taylor.

Ellington works will include Tell Me It’s the Truth from the first Sacred Concert, and I Got it Bad and That Ain’t Good from the musical show Jump for Joy, Ellington’s “social significance” musical revue, where he broke from the minstrel stereotype to create a full-fledged black musical production with very human portrayals, rather than racist caricatures.

Mark Harvey’s Swamp-a-Rama, marks the first 100 days of the Trump presidency with a satirical look at goings-on in our politics and culture. The suite will be introduced by a reading from Walt Whitman’s jeremiad written in post-Reconstruction America entitled Democratic Vistas. Excoriating the corruption that he observed everywhere, this essay could have been written today and is an apt cautionary tale.

Next post Drummer Ulysses Owens, Jr. To Lead “All Sides Of Ella” With Friends At Dizzy’s Club Coca-Cola In New York City 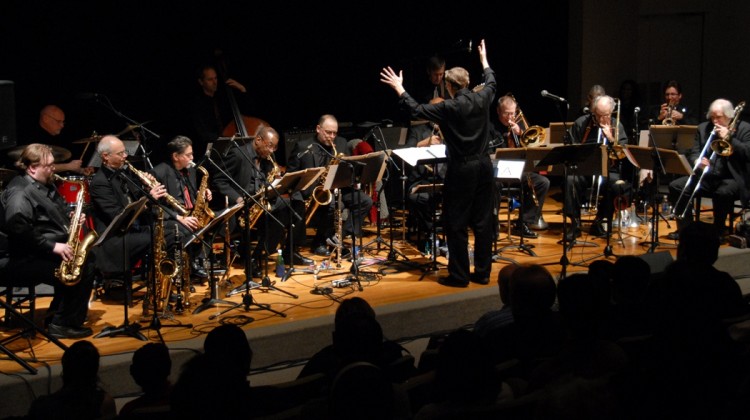 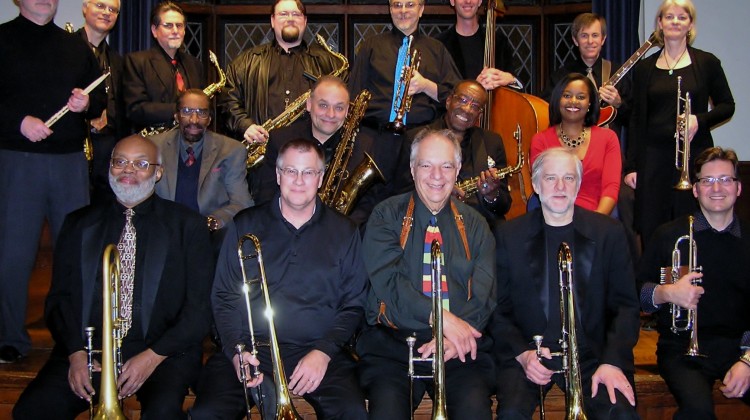