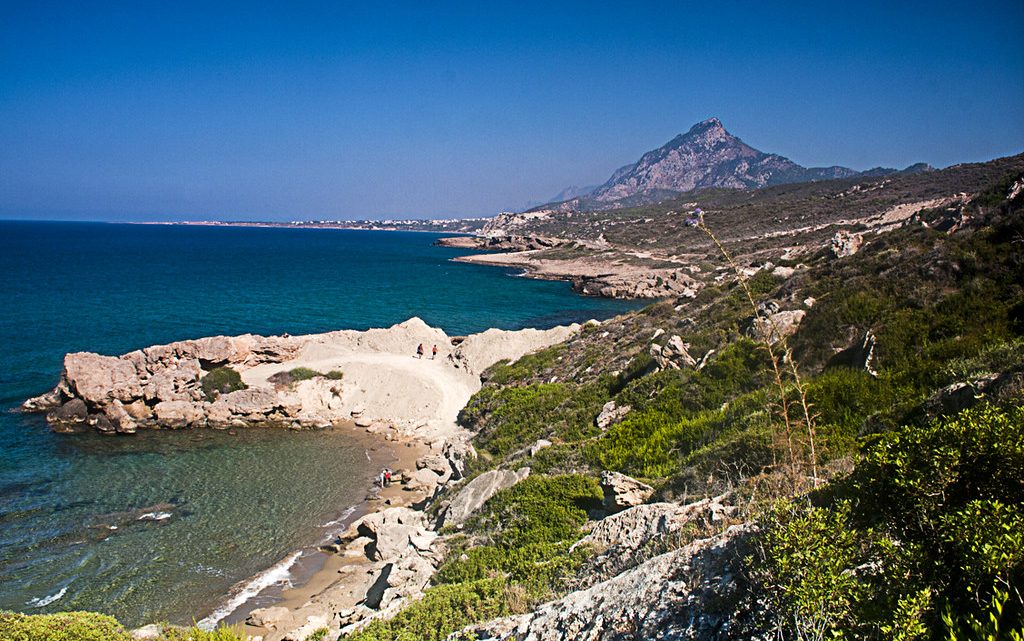 Pop, classical and jazz musicians have long mined a rich seam of inspiration from the constellations.

Sun Ra’s ‘Space is the Place’, Curtis Counce’s ‘Exploring the Future’ and Duke Ellington’s ‘The Cosmic Scene’, also open up improvisational vistas which are pleasing to the ear. 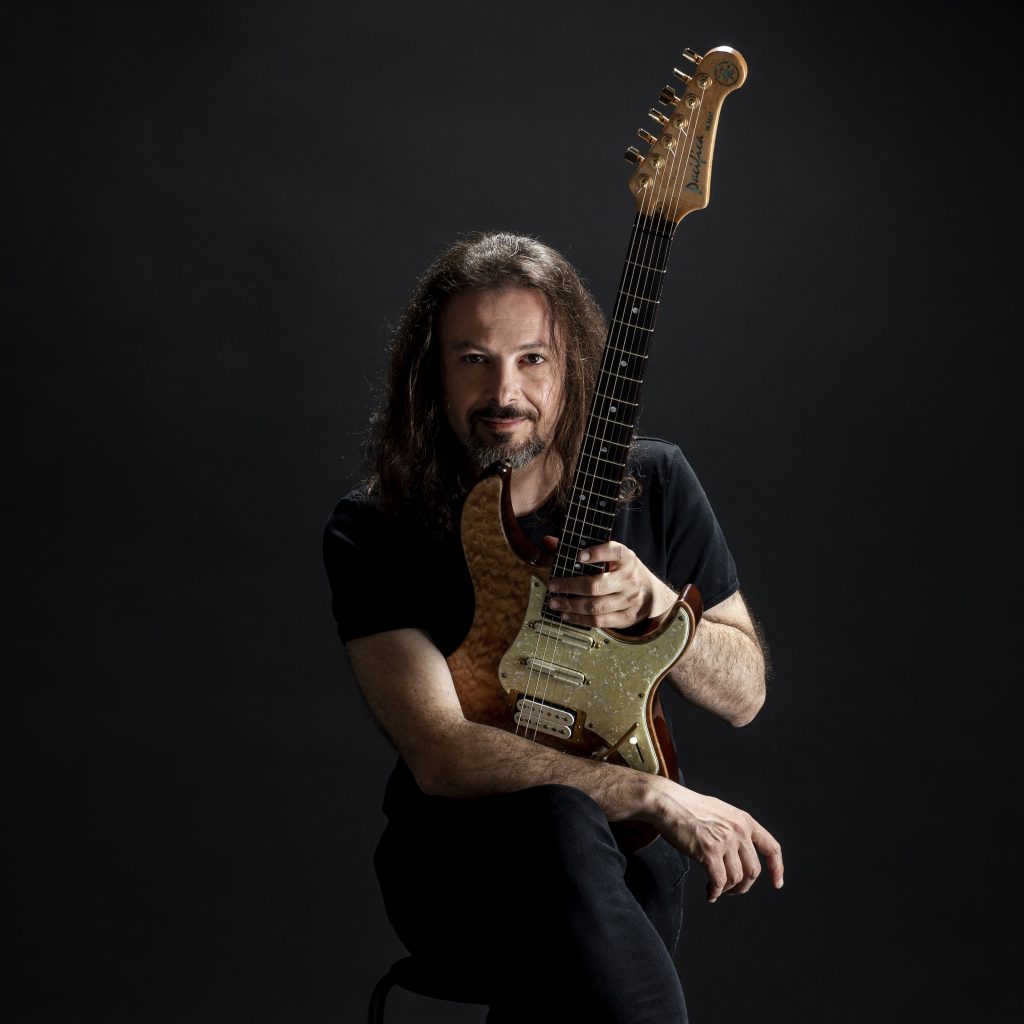 In a year commemorating the 50th anniversary of the Apollo 11 moon mission, Cypriot jazz fusion guitarist and multi-instrumentalist, Okan Ersan, hits all the right notes and affords us the opportunity to ponder a little more deeply on mankind’s place in the universe.

With ‘Nibiru’, Okan carries us on a musical exploration of the mythical planet discovered by the ancient Sumerians, predicted to be hurtling toward a catastrophic collision with planet earth. 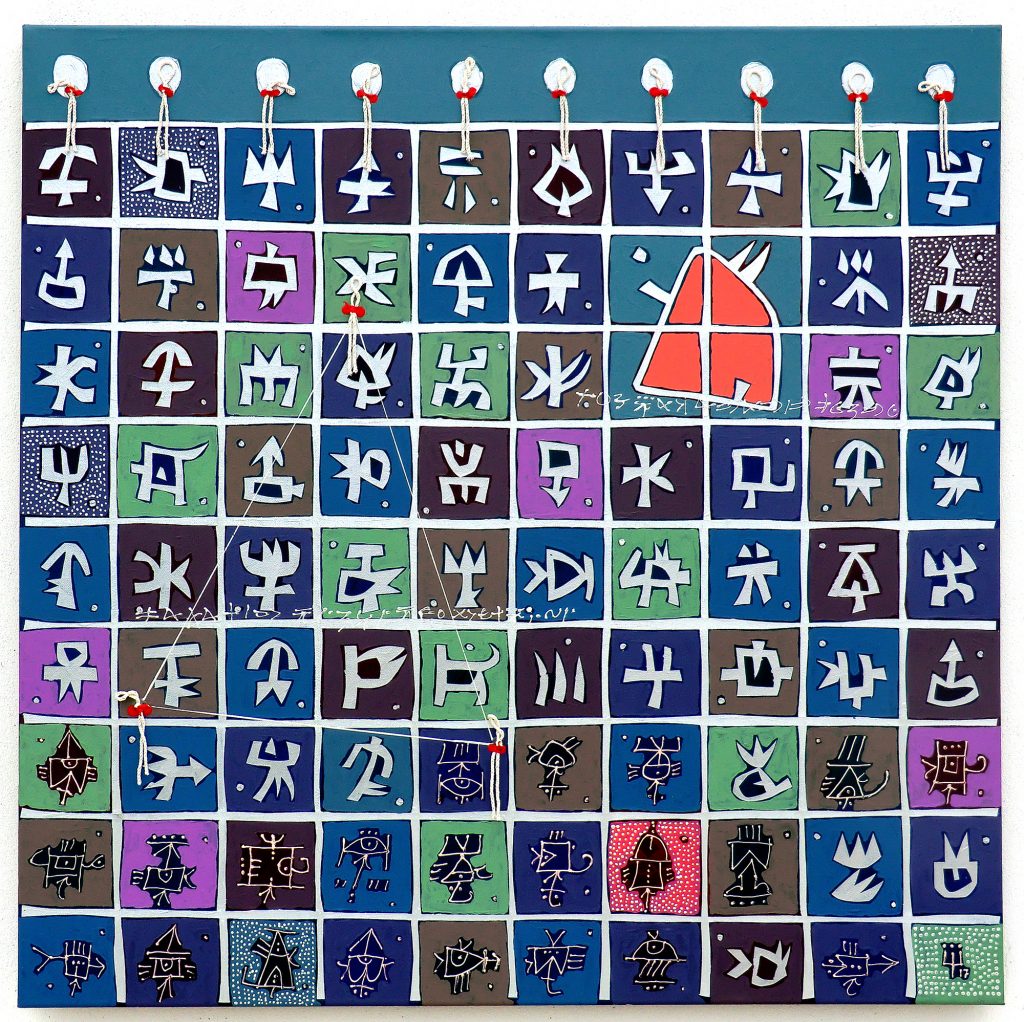 Over the course of Nibiru’s seven tracks, Okan and his excellent sidemen (drummer Volkan Oktem, bassist Eylem Pelit and pianist Serkan Ozyilmaz) attempt to distil the wisdom of the prescient Annunaki people, with each composition telling a different story about outer space.

Ümit İnatçı’s cover design depicts a visual arrangement of musical sounds from the depth of universe and remote past.

Lyric pictograms represent the cosmogonic reflection between the micro and macro cosmos. 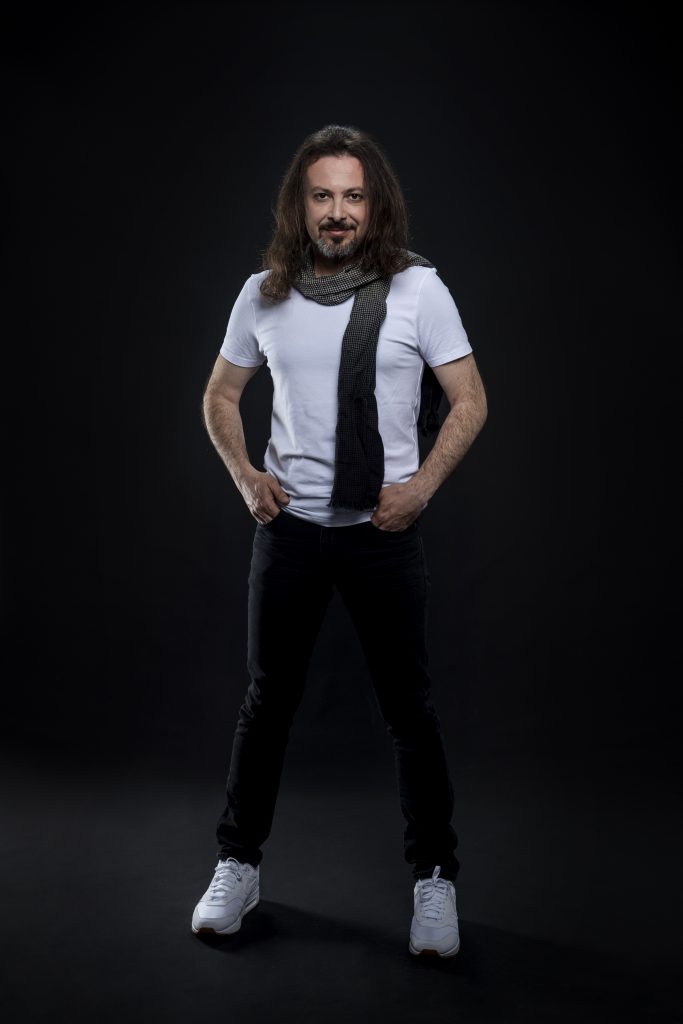 ‘Wow Signal’ suggests the use of morse code and the translation of a reference for the unknown signal “6EQUJ5”; Okan has produced a unique motif for the whole piece. He has also incorporated NASA recordings of space, blended with open harmonies and solid tonality.

The album’s other cuts feature Okan’s interpretation of the physical phenomena of space and our links to them. ‘As far away as possible’ tells the story of light in space and how scientists use this to calculate light years. ‘Deep Field’ is an interpretation of visuals of a small region of the constellation Ursa Major, taken from the Hubble Deep Field. ‘Gravitational Waves’ sounds like gravity recordings – and artfully plaits together jazz harmony and rock sounds.

Indeed, compared to the funk-jazz grooves on his previous albums, ‘A Reborn Journey’ and ‘To Whom It May Concern’, Nibiru carries strong jazz-rock sensibilities.

“I believe my approach is determined by my location in the world. I am influenced by my country’s rich history from the Ottomans to the British and the Venetians – these are my roots, and as a person, I reflect all of these ancestral antecedents.  Cyprus is the intersection of a number of cultures and musical genres – it demonstrates a perfect ‘fade in and fade out’ from West to East. My biggest challenge was finding the optimum meeting point for the mathematical rules of Eastern and Western music, while ensuring that neither lost their human essence, for example, in “Istanbul Without Midnight”, “Mediterranean Breeze” and “Quantimizing Myself” from my ‘A Reborn Journey album’.”

He has collaborated with a range of acclaimed artists such as Dave Weckl, Ernie Watts, Billy Paul, Rex Richardson, Fazıl Say, and Joe Lynn Turner.

Okan Ersan’s Mediterranean roots and mindset have provided the impetus for a successful international career as a guitarist and composer.

With a solid thematic album like Nibiru, you could say he is now quite the jazz star.

To learn more about Okan and his oeuvre, please visit http://okanersan.com/