Omar Hakim’s on a roll with We Are One 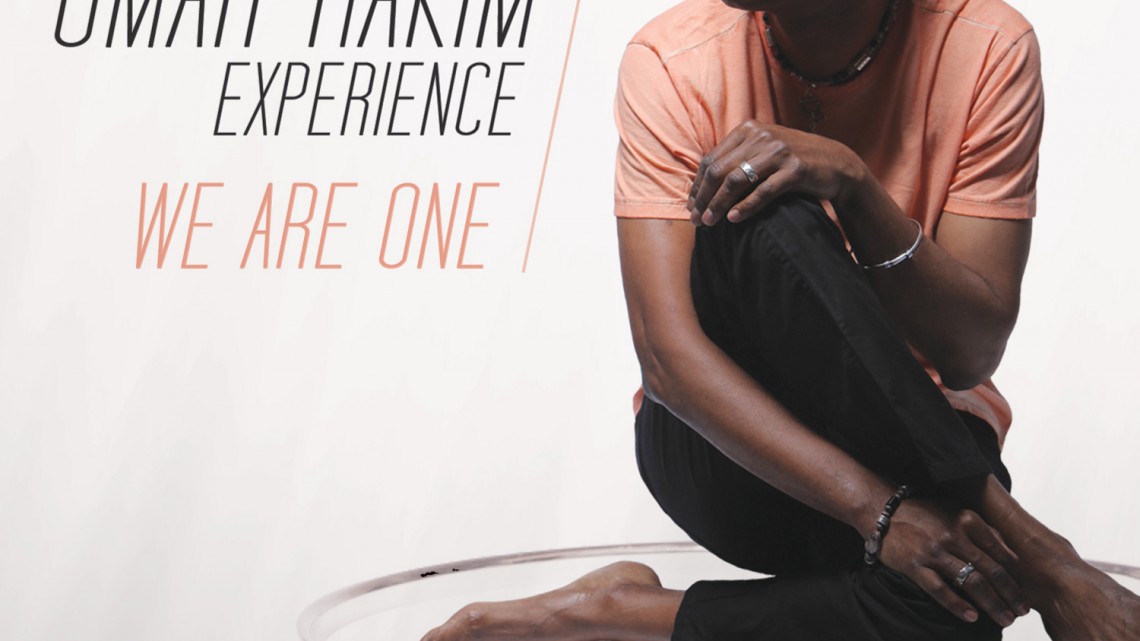 Omar Hakim is on a (drum) roll with his new CD, We Are One.

The disc is informed by the former Weather Report member’s spirituality and sense of ubergroove, having recorded and played with a who’s who of pop, jazz and rock royalty (including Daft Punk, Miles Davis, Sting, Madonna, Dire Straits and David Bowie) over the last 40 years.

A myriad of sonic textures inform We Are One. The opening salvo, ‘Transmigrations’ alternates between fury and beauty, with a groove reminiscent of 1970s-era Chick Corea featuring the blistering but tasteful guitar playing of Chielo Minucci. On the Heavy Weather-esque ‘Carpe Diem’, which makes you want to move your feet and hips, Hakim offers pleasant vocals. Gregoire Maret weighs in, too, with a delightful harmonica solo.

Walk the Walk’, ‘Remember to Remember’ and ‘With Every Breath’ also showcase Omar’s dexterity and suitably echo the jazz and fusion tradition in which he sits. ‘Molasses Run’ is an original Hakim composition which was part of Weather Report’s 1982 Procession album. Bassist and friend, Jerry Brooks, contributed the slamming bass line and title for ‘So There’. ‘Listen Up’ is probably one of the funkiest tunes of 2014.

We Are One is Hakim’s first recording in 14 years (since Groovesmith in 2000). However, it may be argued that the solo effort which really showcases this fine drummer’s soulfulness and intensity is 1989’s aptly titled, Rhythm Deep.