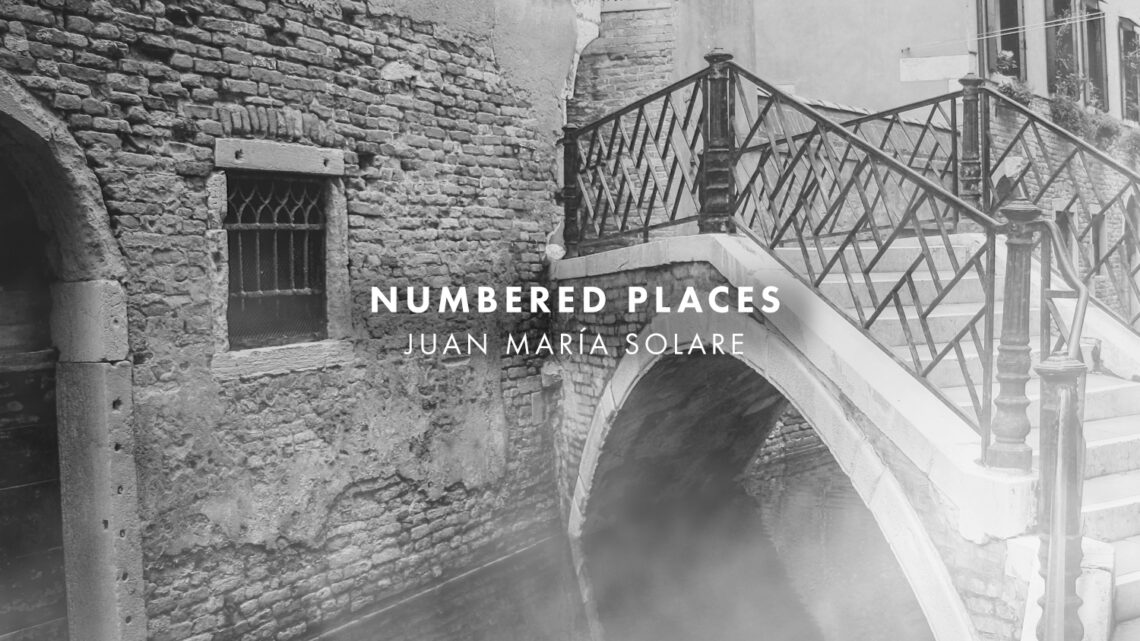 The music album “Numbered Places” (neo-classical piano music) was released on May 1, 2020, in Spotify, AppleMusic, AmazonMusic and nearly all other Digital Streaming Platforms – through the label Bliss Recordings (London).

Pianist and composer of all eleven tracks is Juan María Solare, born in Argentina and based in Bremen, Germany.

For everything to have more cohesion, English names of different places or regions in either USA or (mainly) UK were used.

In its own way, Numbered Places is therefore a conceptual album – already from the point of view of titles.

Also musically, this world of sound has cohesion: instrumental piano music, neoclassical aesthetics (a somewhat broad concept that encompasses composers such as Erik Satie or Ludovico Einaudi), or a certain simplicity in its surface.

Incidentally, the piece Three Bridges (third track of Numbered Places and already released as a single in January) has already reached over one million listeners on Spotify and three millions streams (thanks to its placement in the mega playlist Peaceful Piano).

Here you can find the album Numbered Places on different platforms.

And here is the direct link to Spotify:

Italian pianist Nibbio Bruno wrote about Three Bridges:
“Juan Maria Solare never disappoints …in just [2 minutes] of arpeggios he says all that others (like me) do not even say in… an hour of music!! What a wonderful listening experience, a great return back in the past of each of us to look for an episode of our life, a face, something that had been forgotten and instead, thanks to this music, returns to a new life in our memory . Thank you!“

Let us briefly comment each of the individual titles:

This YouTube playlist shows some of these pieces of music – recorded live at the University of Bremen, Germany (grand piano Bösendorfer):

The Sheet music is available for download at Sheet Music Plus.

The music album Numbered Places is released through the label Bliss Recordings (part of frtyfve) in London, UK. 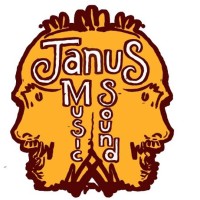