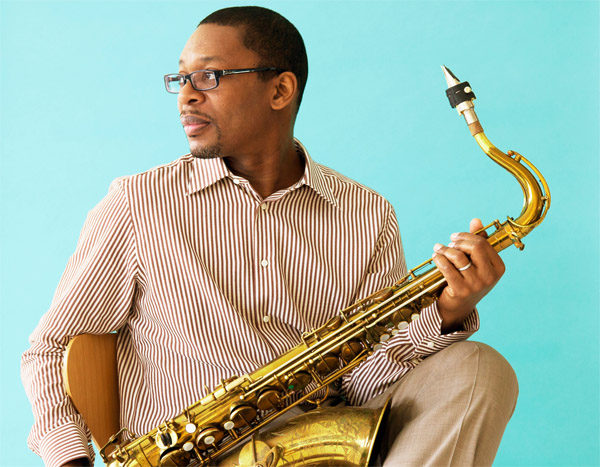 Coltrane will also be touring extensively in the U.S. and Europe over the coming months including an early engagement at Birdland in New York City (May 29-June 2), two nights at Bohemian Caverns in Washington DC (June 22-23), a run of European dates with McCoy Tyner (June 29-July 7), West Coast dates in the Summer including Jazz Alley in Seattle (July 31-August 1), Catalina’s in Los Angeles (August 2-5), and Yoshi’s in Oakland (August 6-7), as well as key Fall dates including the Jazz Showcase in Chicago (September 27-30) and the Village Vanguard in New York City (October 2-7).

The track listing for Spirit Fiction is as follows:

“Ravi Coltrane’s affiliation with Blue Note Records, home to his new Spirit Fiction album, can only train more of the spotlight on the saxophonist whose continually maturing playing acknowledges, yet sidesteps, the overwhelming influence of his iconic father, John.”

“Ravi Coltrane has been on the scene long enough to prove that his success is about much more than his father’s iconicity—or the fame of his increasingly appreciated mother, the late pianist Alice Coltrane. The younger Coltrane’s style grows more confident with each passing year, and his group excels at both upbeat grooves and searching free-time ballads.”

“a spectacular success. Coltrane vaults himself to a new level of compositional and improvisational excellence with a record that’s a complete, seamless musical statement.”