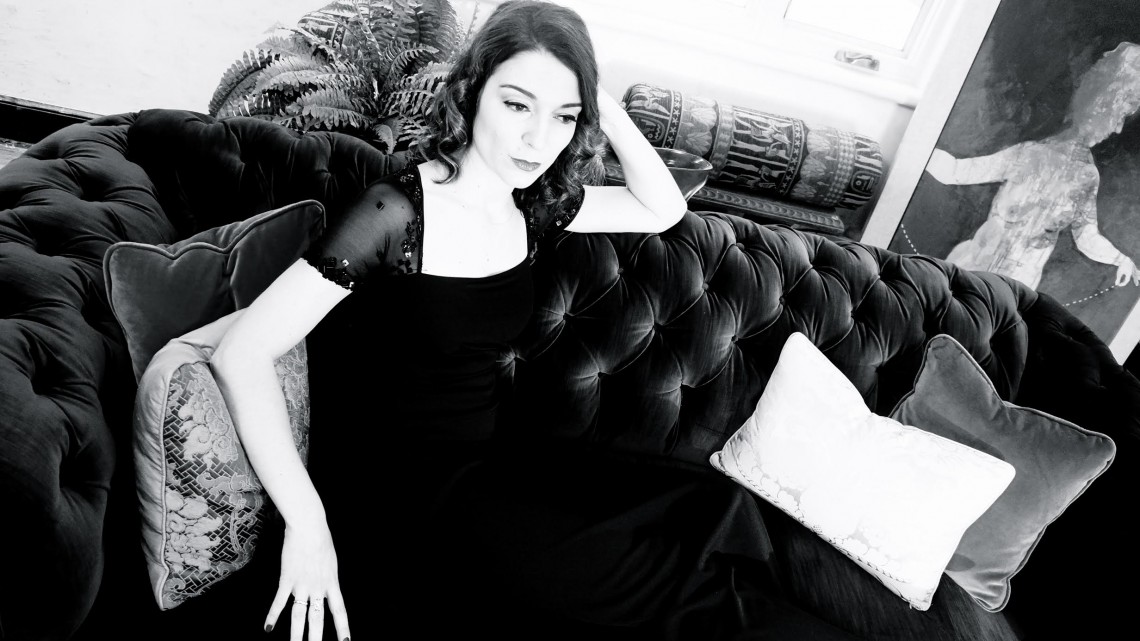 Alma Micic was born and raised in Belgrade, Serbia. At the age of 16 she started performing with a local quartet at a time when jazz was making a big comeback in Belgrade. Soon she became a featured vocalist with the Radio Belgrade Big Band and began touring and appearing at many local jazz festivals as well as television and radio broadcasts. In 1995, she received a scholarship to attend the prestigious Berklee College of Music in Boston, MA. Alma graduated in 1999 with a BM in Jazz Performance.

Since moving to New York City in 2000, Alma released three critically acclaimed albums and has appeared at venues such as the Jazz Standard, Scullers, Iridium Jazz Club, Cecil’s Jazz Club as well as festivals and concert halls in the US and internationally.

Alma Micic has been featured in magazines such as Downbeat, JazzTimes, Jazzwise, All About Jazz as well as Boston Phoenix, Boston Globe, Riverdale Press and the New York Times. Alma’s singing has been described as “confident, soulful, vulnerable, rhythmically savvy, with the most sensual vibrato you’re likely to hear” (All About Jazz). She has received numerous awards such as the Cleo Laine Award for Outstanding Musicianship and BRIO Award from the NY Arts Council. Alma recently returned from touring Spain and was hailed “as one of the greatest voices of the international jazz scene” by El Mundo. Ron Della Chiesa’s WGBH Radio: “Alma personifies what jazz singing is all about.” All About Jazz: “There is no doubt about it: Alma Micic is a first rate jazz singer.”

Next post A date with the diva: Ibrahim Maalouf's tribute to Oum Kalthoum