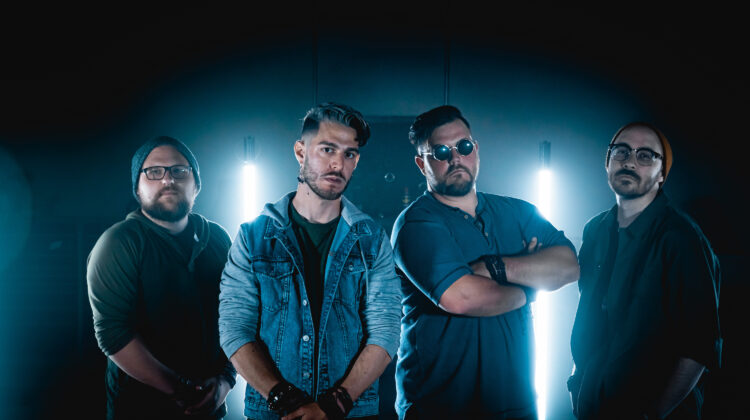 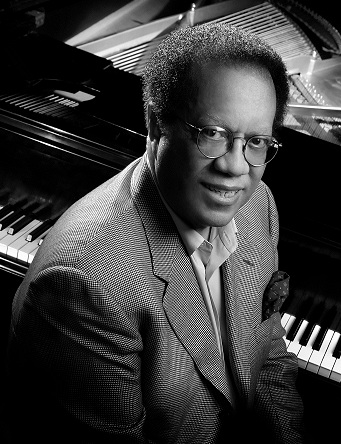 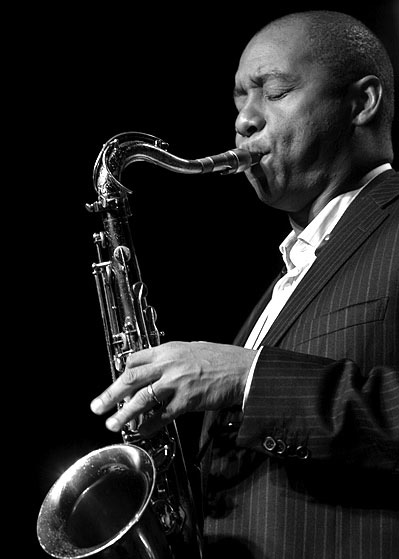 A date with the diva: Ibrahim Maalouf’s tribute to Oum Kalthoum 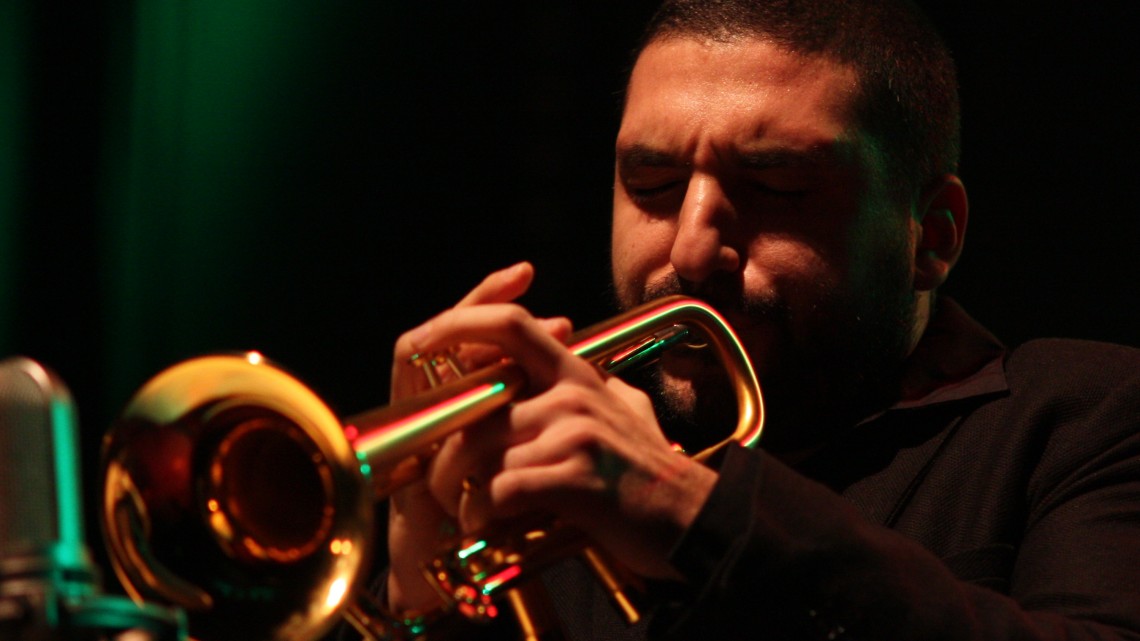 On Kalthoum, French-Lebanese trumpeter Ibrahim Maalouf presents an enthralling tribute to one of Egypt’s most legendary classical singers, Oum Kalthoum.

Also known as the Star of the East, Oum Kalthoum (1904-1975) was endowed with a powerful and emotionally penetrating voice.

During the fifty odd years of a very momentous career, her songs were enormously popular throughout North Africa and the Middle East, and are still well-received today within the region and beyond.

Ibrahim Maalouf comes well prepared to take on the task of a jazz-influenced interpretation of Oum Kalthoum’s enigmatic love song, Alf Leila Wa Leila (One Thousand and One Nights) composed in 1969 by Baligh Hamdi. A trumpet virtuoso following in the footsteps of his father Nassim Maalouf (one of the acclaimed Lebanese masters of the quarter-toned trumpet), the younger Maalouf was schooled from a very young age in the Maqam, an improvisational technique and system of melodic modes used in Arab music. Drawn on extensively by Oum Kalthoum and all of her various composers, the Maqam was employed to great effect during her live performances.

Like most of Oum Khalthoum’s repertoire, Alf Leila Wa Leila is an epic operatic sprawl – recorded versions of which range anywhere from 45 minutes to more than an hour.

With an admirable mixture of conciseness and fine taste, the trumpeter (who has won numerous laurels in Europe and America for classical music performance) splits up Alf Leila Wa Leila into an Introduction, two Overtures and four Movements.