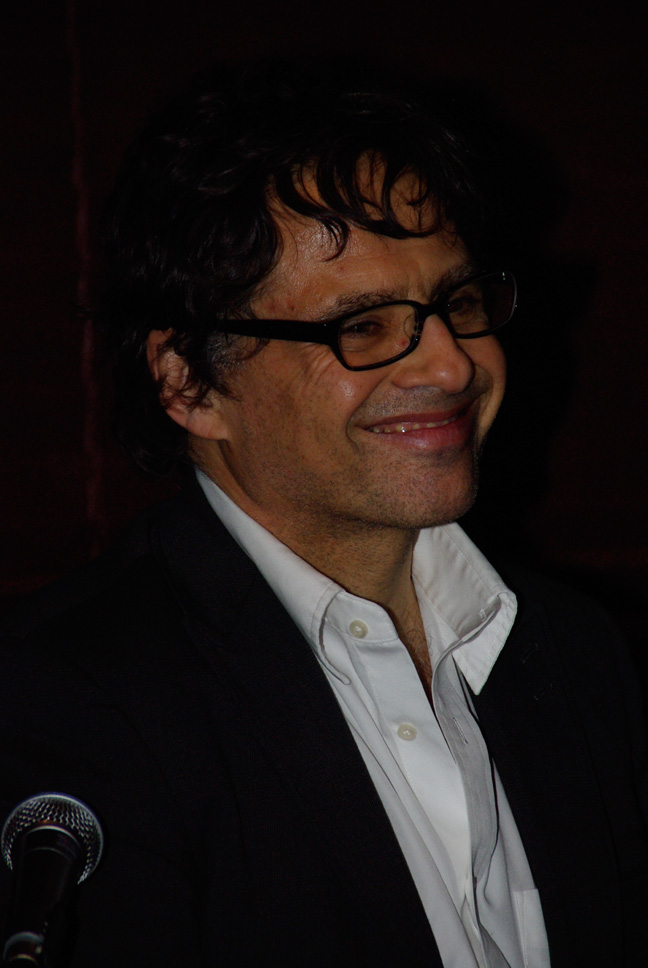 Ron Davis has eight releases under his belt but he’s anything but satisfied. He’s on a mission to shake up the stereotype of the typical jazz audience by tackling his repertoire differently in an effort to regain the enthusiasm that the genre deserves. Taking three Sundays in a row at North York’s Chalkers’ Pub to do so was simply a part of his plan. When Blues Modules was released a few weeks ago, critic Peter Goddard implied that Davis might be his own worse enemy. With the exception of the opening instrumental, Goddard suggested Davis to be guilty of the same ho-hum “light funk” and “easy listening” and “cocktail lounge treatments” that Davis had originally rallied against with this release. Indeed, what Davis has tried to do – succeeded in technicolour – in this recent run of live shows. Davis, a somewhat chameleonic player who conjures images of a wide range of idols, dependent upon the muse. Yet, the real magic lies in the chemistry and musical makeup of Davis’ varied keyboard directions in conjunction with three outstanding players in Ross MacIntyre (bass), Kevin Barrett and guest drummer Tim Shaw. Together this simpatico crew play as if competing only with themselves, surrendering to the song, remaining loyal to the piano’s lead yet challenging it. All Davis can do is break into a huge smile as he plunges headlong into each and every excursion. Expert musicians and soloists all, these four glue together in their journey like nothing you’d hear in any lounge I’ve been to. From “Roger’s Lament” – a too-short original teasing a heartfelt stew of groove that signals what is to follow – to surprises like an elastic re-treading of “Making Plans For Nigel” – the lone hit by these Brit groundbreakers, themselves locked between genres, giving birth to something clever of their own.

A different lineup than the album, which featured Roger Travassos on drums/percussion, Donna Grantis on guitar (Prince’s newest protégé) and Diego Matamoros’ words on a lone track, this quartet smokes and crackles across a wild menagerie of oblique angles and least-suspected covers to create something entirely of their own making. Mission accomplished, Mr. Davis. From the effervescent gumbo that is “Roger’s Lament” to a collection of covers ranging from music by Bill Withers and Jimi Hendrix; XTC to Stevie Wonder; “Viva Las Vegas” to the Muppets’ theme. Although the potential for lounge could be surmised here, that’s not at all what emerges from the other end of the listener’s experience.

Spiritual travelers in the name of exploratory improvisation, Davis and his elastic-fingered, 5-stringed bassist, MacIntyre, are joined at the hip while Barrett probes new ground covering a spectrum of influences from Burrell to Metheny, with a splash of George Benson and Warren Haynes for added interest. Sims sits back somewhat, rhythmically flawless, positioned for the attack on a moment’s notice, as MacIntyre, Barrett and Davis momentarily spar, all the while laying down complementary journeys of sophisticated sonic pleasure expanding upon the central theme of each cover, launching it into uncharted turf. Davis clearly embraces all music and his co-conspirators begin with his every lead before growing variations of their own.

Those seeking fresh colour combinations and inventive textures in their jazz might plot a course for a live Davis show but be prepared to ingest plenty of stylistic ground which, despite the protests of some, lends the concept of eclecticism a truly positive and progressive spin.

Such was this enchanted evening, which shared the stage with young turk, Andrew Testa, sitting in on drums for “Sunny” and Daniella Nardi’s guest appearance covering an Italian folk tune. 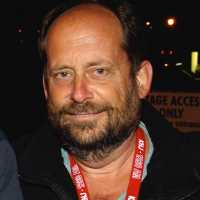