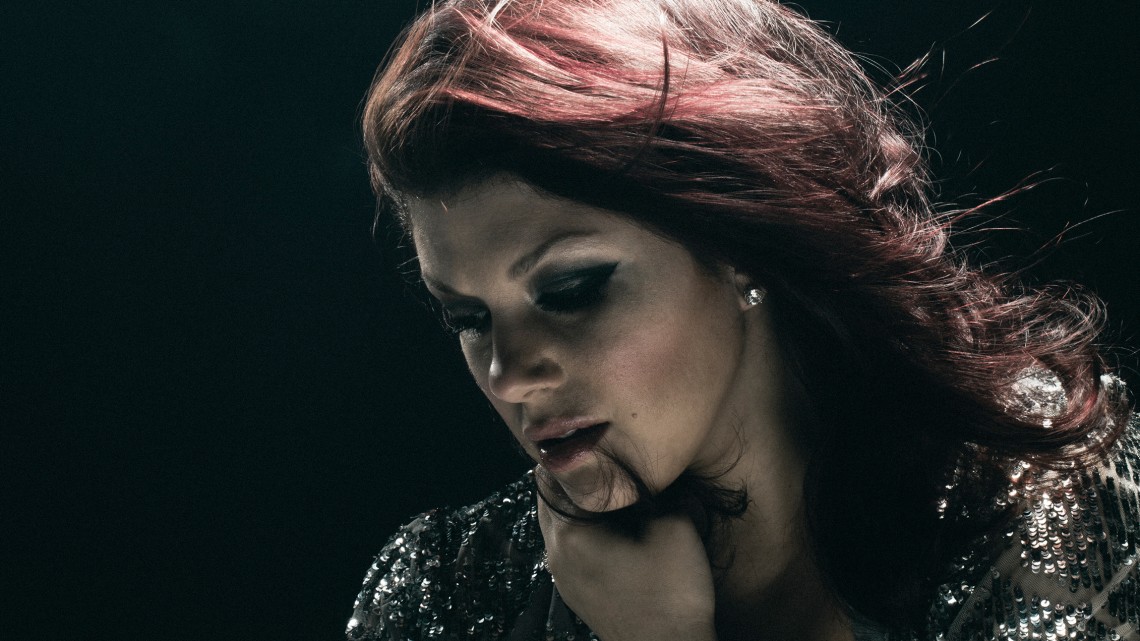 Grammy-nominated singer Jane Monheit Celebrates the Jazz of Judy Garland at the Saban Theatre in Beverly Hills, on October 19th.

***This will be Jane Monheit’s ONLY LA performance for the rest of 2014!

An extraordinarily gifted jazz vocalist whose sincere and romantic interpretations of exceptional songs has made her a favorite in both the jazz and cabaret worlds. Jane Monheit has garnered numerous accolades in the past decade, including two Grammy nominations and several #1 albums on the Billboard Jazz chart.

Under 18 Must Be Accompanied by a Paying Adult
http://www.ticketmaster.com/jane-monheit-beverly-hills-california-10-19-2014/event/0B004D05BF0437F9’brand=saban

Next post A Child's Christmas In Wales Features Texas Jazz