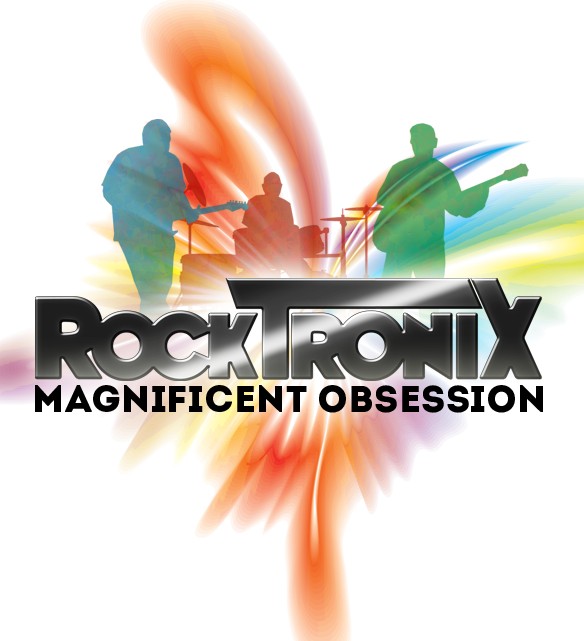 Atlanta, GA – Take a journey into the creative minds of one of the most adventurous bands of today. The RockTronix capture on film the birth and evolution of their band including in depth interviews, unedited rehearsal footage, live performances and a full length music video.

The RockTronix came together for the NAMM Bass Bash in 2013. They are a collaborative project drawing from the vast experience of Joseph Patrick Moore on bass (Stewart Copleland, Earl Klugh, Colonel. Bruce Hampton), Wayne Viar on drums (David Crowder, Bo Bice from American Idol) and Chris Blackwell on guitars (Geoff Mcbride, Trina Braxton, Jennifer Holiday). The film gives viewers an inside track on marrying music, video and the art of life by musicians that have much to say. By recording Magnificent Obsession in three days, the resulting product stands out with bottomless improvisation and spontaneous expression of musical ideas.

The group’s chemistry is self-evident in The Magnificent Obsession Movie. Commenting on the powerful group dynamic, Mr. Moore says, “Music is a language. Without true collaboration, you’re just talking to yourself”. The movie shows the streaming of ideas between three veteran musicians and super-engineer Rush Anderson. Rush has worked in the studio or live with such superstars as Steve Morse (Deep Purple), Jimmy Herring (Widespread Panic) and jazz legend John McLaughlin (Miles Davis) to name a few. His vast experience and depth is palpable in the resulting tones and the quality of the production. His is a rare talent.

The diversity of the band’s vision is particularly evident in the full length video for the song “When I Become A Butterfly” and “The Calling” contained in the film. Aside from the band’s obvious classic rock influences, the evidence of classic alternative, electronica, jam band and even 60s era psychedelic rock. Rocktronix is a jazzy explosion of musical influences that just feels right. Magnificent Obsession the Movie grants the audience an opportunity to see how real collaboration comes together from embryonic ideas to aural and visual art.

We all have a story to tell…and this is one of obsession…a Magnificent Obsession.

Next post Singer Jane Monheit Celebrates The Jazz Of Judy Garland At The Saban Theatre In Beverly Hills - October 19th, 2014