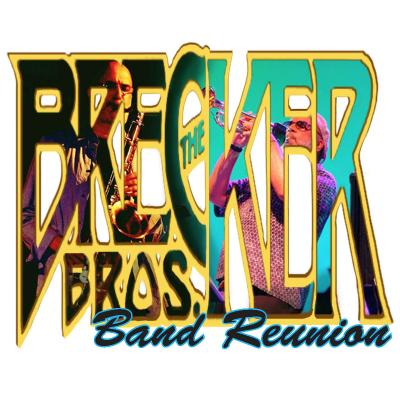 Special Live Stream
of The Brecker Brother’s Band Reunion!
This one-time event is not to be missed.
Friday, April 12th – 9:30 PM (ET)
Visit www.mcgjazz.org
and click on the live stream box to log in.

The show will feature:

Long regarded as one of jazz’s pioneering fusion outfits, The Brecker Brothers boasted two of the best players in the music’s history – trumpeter Randy Brecker and saxophonist Michael Brecker. Together they forged a sound that became a template for modern electric jazz, scoring that rare double-headed achievement of commercial and artistic success. After a hiatus of nearly a decade, the Brecker Brothers reunited in 1992 for the GRP album Return of the Brecker Brothers, which earned three GRAMMY® nominations.
Two decades after this reunion, the Brecker Brothers remains one of the seminal bands in the history of jazz. As Chuck Berg declared in Jazz Times, “[Recordings of the Brecker Brothers’] music still crackle with the magnetic brand of high-energy, high tech virtuoso playing [and] writing that characterizes the work of the Philadelphia-bred duo to this day … The kind of pivotal role played by Bird in bebop, or Miles in modal improvisation, is similar to that played by the Breckers vis-à-vis jazz-funk.”