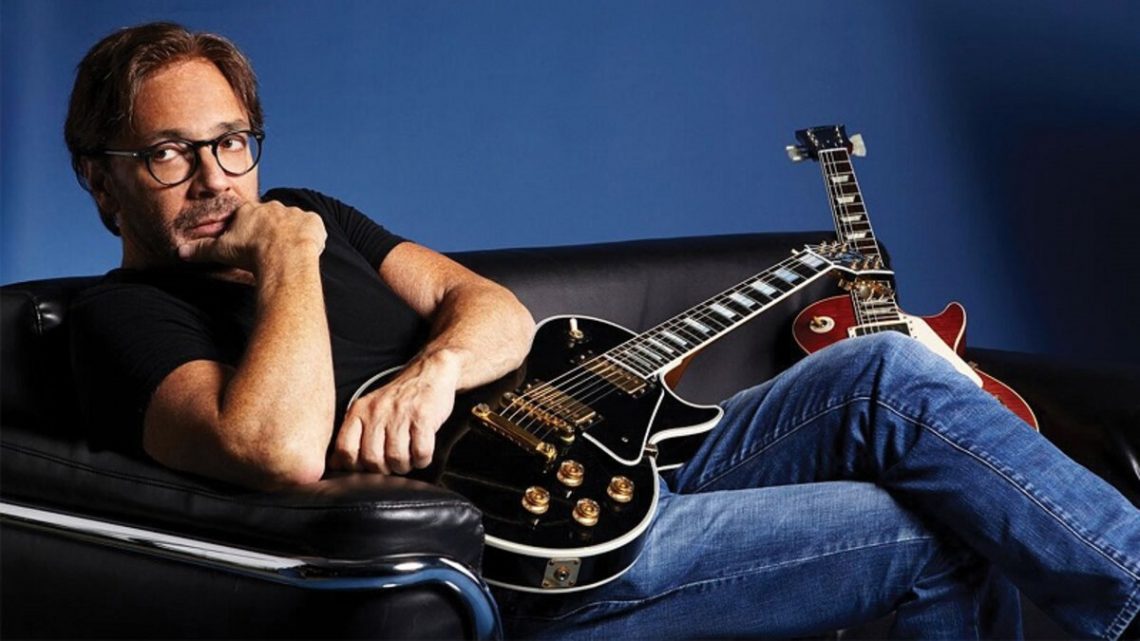 September 18, 2019, Fort Wayne, IN – Sweetwater Studios, the world-class recording studio arm of music instrument retailer Sweetwater Sound, have announced that they will be hosting a Recording Master Class session with guitar virtuoso Al Di Meola on Friday, October 4, and Saturday October 5, 2019. The class will give fans and recording enthusiasts the chance to the learn the art of recording in a working studio environment alongside Di Meola in Sweetwater Studio’s Russ Berger-designed Studio A, The class is open to all registered attendees on a first come, first serve basis, and will be overseen by Sweetwater Studios Senior Producer/Engineer and VP of Music Production, Mark Hornsby.

“What makes our Master Class series so special is that it’s a hands-on experience in a real studio with real working professionals, something that no other studio is currently offering,” said Hornsby. “Having a living legend like Al Di Meola in Studio A and being able to feel the energy in the room as he plays is a real privilege and we’re excited to be able to make music with him.”

Registration is just $1395 per person and includes:
Two full days of learning sessions in Sweetwater Studios, including lunches
Dinner with Al and Mark Certificate of completion
To register, please email studio@sweetwater.com or call (800) 386-6434.
To learn more, please visit https://sweetwaterstudios.com/event/al-di-meola-master-class/