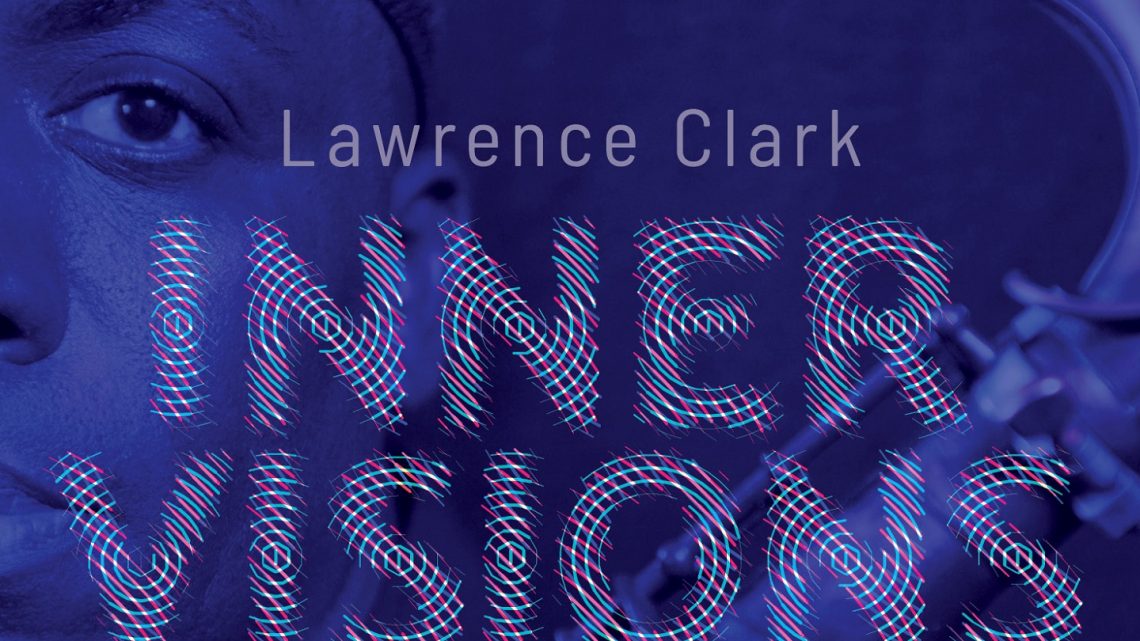 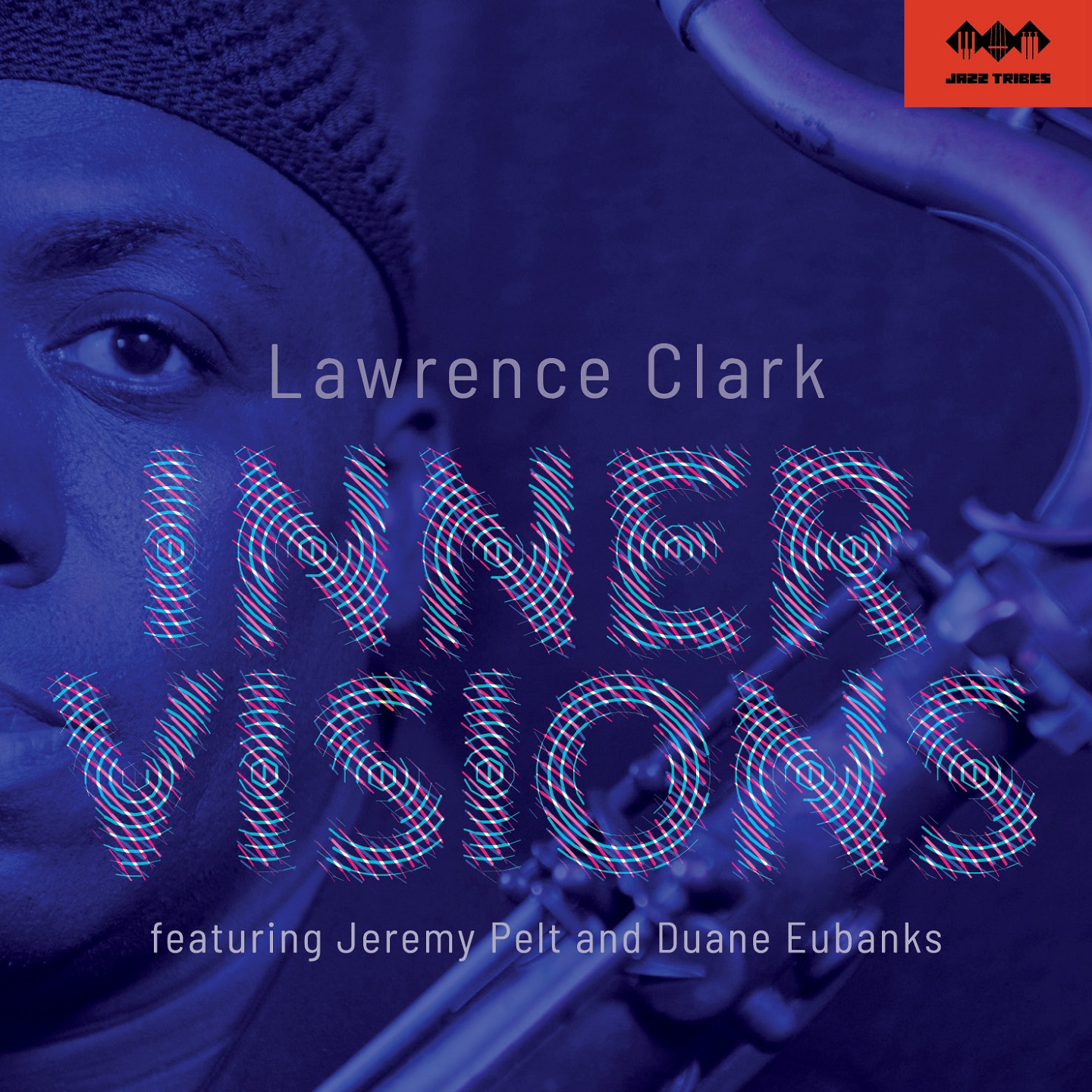 New York-based, tenor saxophonist Lawrence Clark will officially release his new album Inner Visions on September 20, 2019, on Holland’s Jazz Tribes label. The album will be distributed globally and available on all major music platforms; Clark celebrated the release last month with a special performance at The LetLove Inn in Astoria, NY.

An alumnus of the famed late jazz drummer Rashied Ali’s ensemble, Clark has been a fixture of New York’s jazz scene for over two decades. The Camden, NJ native was first introduced to the saxophone at an early age and became more versed with the instrument by playing in his middle and high school concert and jazz ensembles. He later attended Berklee College of Music in Boston, MA, where he studied with Fred Lipsius, Andy McGee, and Bill Pierce. Clark remained in Boston for several years before moving to New York City in pursuit of a higher level of musicianship. Here, he became actively involved within the local music scene and eventually began leading several groups of his own.

Inner Vision is a follow up to Clark’s self-released debut album Forward Motion (2017), and features trumpeters Jeremy Pelt and Duane Eubanks with David Bryant, piano and Rhodes; Darrell Green, drums; and Joris Teepe, bass. It was recorded at Tedesco Studios, Paramus, NJ and mixed and mastered by Alex Geurink at Studio West Hoogland, The Netherlands. The album represents Clark’s journey both musically and spiritually and pays homage to one of his biggest inspirations with whom he played for many years, Rashied Ali. Of Ali, Clark states, “Rashied was not only my mentor but also my good friend, like family. This album is a dedication to him and all my heroes.” Another significant influence of Clark’s is John Coltrane, and the selections “Blew” and “Freedom” were written with the jazz master’s open and free artistic philosophy in mind.

For more information and to purchase Inner Visions, visit: http:www.lawrence-clark.net