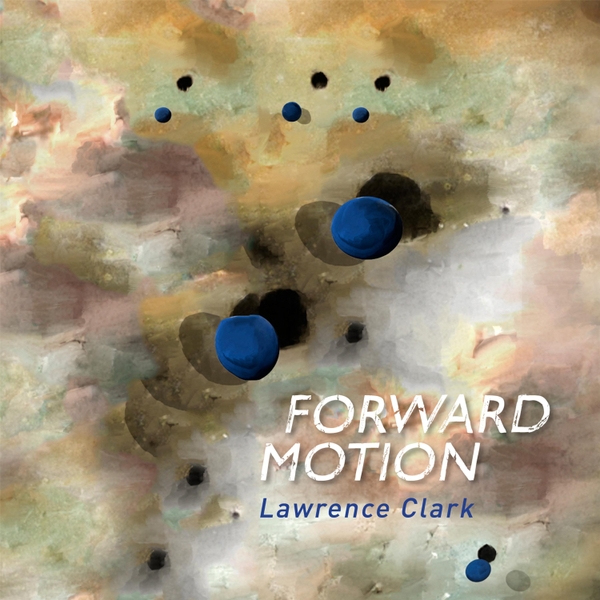 Clark feels that Forward Motion is an honest and transparent portrayal of his spiritual connection with jazz, and notes that the album is a tribute to the late quartets of John Coltrane and Miles Davis. He composed all but one of the selections featured on the recording, which he says “express a range of emotions that encompass happiness, gratitude, appreciation, self-assurance, and freedom.” In addition, he adds “each song has a personal connection to my being and relates to many of the personal experiences I have had so far in life.”

Forward Motion was recorded at Tedesco Studio’s Paramus, NJ and mixed and mastered by James Dellatacoma at Laswell’s Studio’s in West Orange, NJ; it is currently available on leading digital music services. In the coming months, Lawrence Clark and his ensemble will be performing in support of the release.