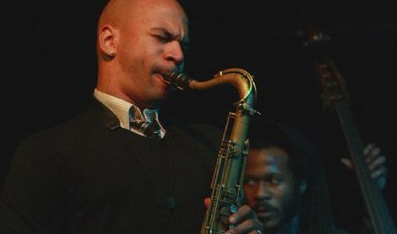 Smith has performed all over the world in numerous national and international festivals and at prestigious venues in the U.S. such as Carnegie Hall and the Kennedy Center. He has shared the stage and appeared on recordings with many jazz notables including Terence Blanchard, Roy Haynes, Christian McBride, and many more. To date, he has appeared on more than 75 recordings released worldwide.

Currently signed to Concord Records, Smith leads a quintet and is working on a new recording project.  For reviews and information, visit waltersmith3.com.