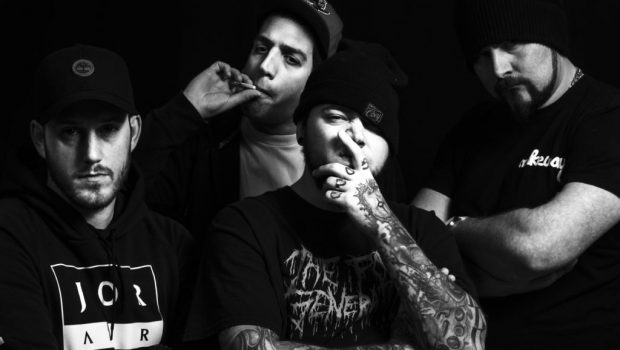 Triple-R has been grinding through the ranks of the Canadian hip-hop scene with an old-school approach of touring and winning over fans with an explosive live show. Triple-R has played sold-out shows over the past few years opening for artists such as Madchild, RA The Rugged Man, Snak The Ripper, Merkules, Onyx, La Coka Nostra, Jeru the Damaja, Royce Da 59, Manu Militari & Souldia.

Triple-R has announced a Cd release party for their debut album on Saturday October 5th at Bar L’Hémisphère Gauche.