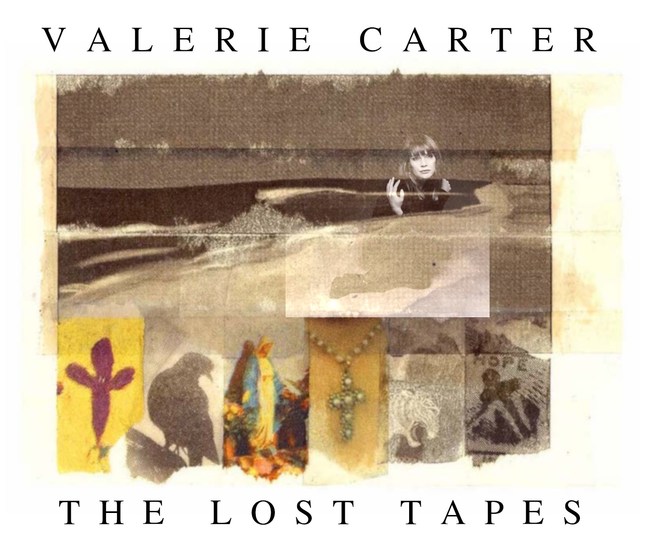 Valerie Carter, the essential LA session vocalist and background singer with James Taylor, Jackson Browne, Linda Ronstadt, et al, is rediscovered with the posthumous album release ‘The Lost Tapes’. Valerie’s passing in early 2017 left a void in the Los Angeles music scene, and now thanks to a discovery of some unreleased tracks, her legacy is rekindled.

The Lost Tapes’ offers an eclectic overview of Valerie’s vocal style, ranging from the whimsical Carter/ George collaboration, “Skinny White Pants” to the spiritual ” My Saving Grace”, composed by Steve and Stephanie Tyrell with Barry Coffing. The soulful interpretation of Little Feat’s “Spanish Moon”, and the joyous remake of The Shirelles, “Baby It’s You”, highlight Ms. Carter’s genre-bending vocal reach.

Other standouts include a Linda Ronstadt duet of “Heartache’ and the previously unreleased demo of “I Got Over It’, composed by Valerie and Prince in the 1970’s.