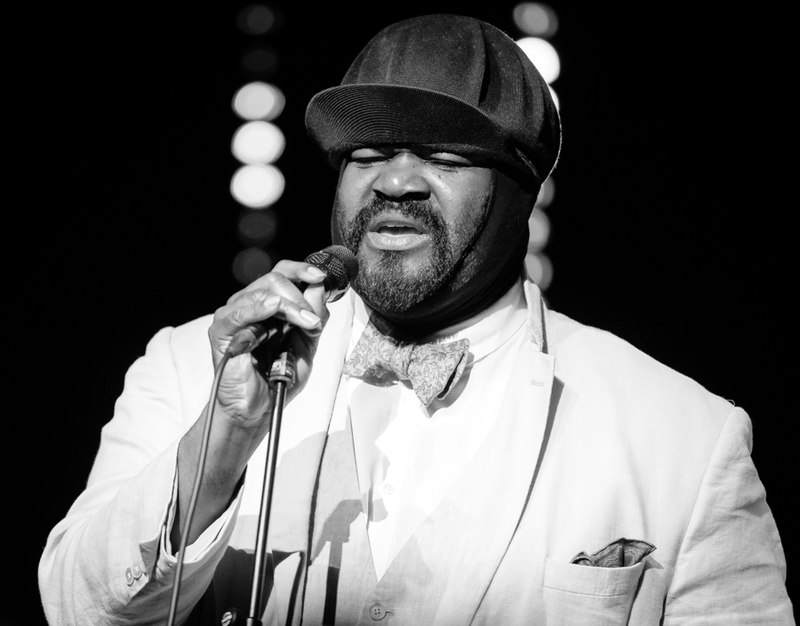 The Cheltenham Jazz Festival 2020 returns in May with a broad spectrum of world-class contemporary jazz, blues, soul, R&B and pop.

Set against the picturesque backdrop of Cheltenham The Festival Town from May 5-10, this year’s programme once again delivers a balance of core jazz and mainstream offerings from today’s biggest stars, heritage legends and next-generation talent, with an impressive spread of UK exclusives and special commissions in the mix.

Taste-making DJ and broadcaster Gilles Peterson takes up residence at Warehouse @ The Brewery Quarter – a new pop-up venue, where in addition to his own DJ set will showcase some of the acts he’s championing right now on the UK scene: alt singer-songwriter Rosie Lowe, punk jazzers Melt Yourself Down and the genre-bending Nubiyan Twist.

And set for Cheltenham are some of the most in-demand blues artists currently touring the world: recent Grammy-winning singer-songwriter Keb’ Mo’, USbassistandfounding member of blues-rock band Trampled Under Foot Danielle Nicole and harmonica extraordinaire Errol Linton.

The Festival offers a range of inspirational opportunities for young people such as the family programme in the Yahama Discovery Space with shows for all ages from babies upwards, the popular ‘Jazz It Up’ showcase on the Free Stage for local schools, and Musicate – a year-round primary school music teaching and appreciation programme.

Equally committed to emerging talent, this year’s programme will also feature a double bill showcase from Amahla & Rosie Tee – two artists from last year’s Free Stage who will perform in the Jazz Arena and receive a mentoring session with key industry figures. Students from the jazz course at the Royal Birmingham Conservatoire combine with pupils from the Siena Jazz-Accademia Nazionale Del Jazz in Italy for the Birmingham Exchange concert, and once againthe …around town programme will oversee 90 free gigs throughout Cheltenham in pubs, clubs, streets and shopping centres. Covering acoustic singer-songwriters to explosive big bands, dancers, artists and street performers, …around town offers a platform for up-and-coming artists to showcase their work to agents and promoters.

This year also sees the introduction of ‘Jerwood Jazz Encounters’; an 18-month scheme offering intensive support to four artists to develop their knowledge and understanding of showcasing music in unusual spaces and new formats, culminating in the commission of four new works for presentation in 2021. They are Elliot Galvin, Lara Jones, Witch ‘n’ Monk (Heidi Heidelberg and Mauricio Velasierra) and Faye MacCalman.

Cheltenham Jazz Festival 2020 is hosted in a tented festival village in the town centre’s Montpellier Gardens featuring the Henry Westons Big Top stage, Jazz Arena, Free Stage, Yamaha Discovery Space, a programme of family activities and events and a food, drink and market area. The Festival reaches beyond the festival village into Cheltenham bringing jazz to venues throughout the day until late into the night.  These include Everyman Theatre, Cheltenham Ladies’ College Parabola Arts Centre, Hotel du Vin, The Daffodil and a new pop-up venue Warehouse @ The Brewery Quarter plus a dozen more clubs and bars and three street stages in the …around town programme supported by Cheltenham BID.