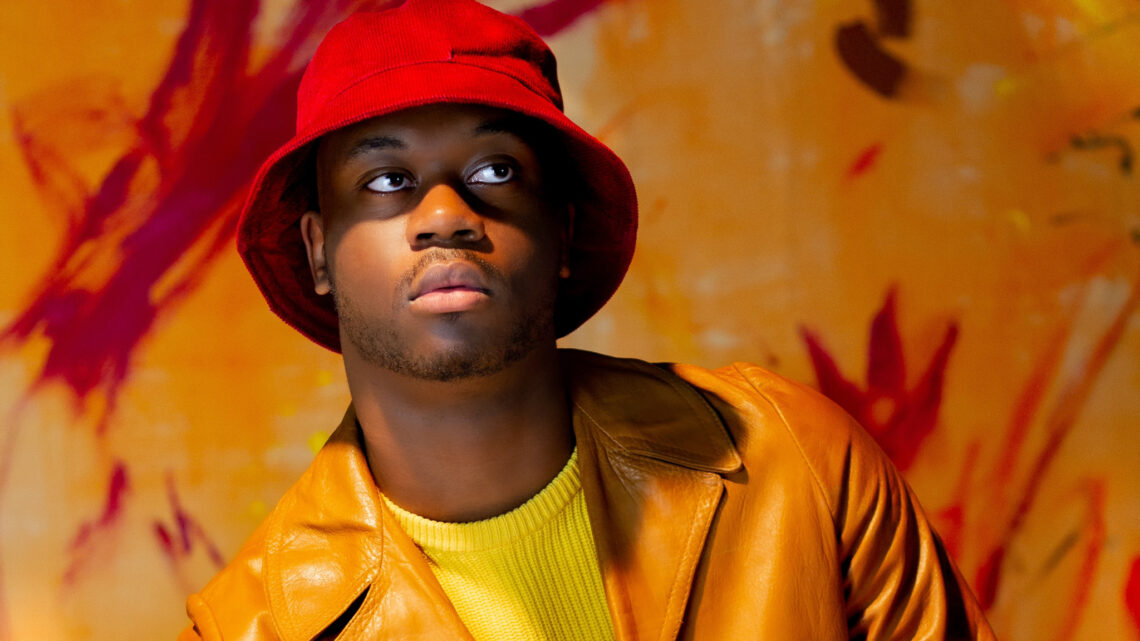 Whirlwind Recordings has announced the signing of London pianist and composer Sultan Stevenson, who releases his debut solo album Faithful One on March 24, 2023 in CD / DL / and Limited Edition, 180g 2xLP in gatefold artwork.

22-year-old Stevenson is heralded as one of the premiere emerging young artists on the budding London jazz scene.

His approach to composition and playing has already been compared to that of McCoy Tyner and Esbjörn Svensson and, over the past few years year, his various groups have played standout performances at Jazz re:freshed, The Vortex and Jazz Café.

Sebastian Scotney of London Jazz News says in his liner notes to the album:

“Faithful One shows vividly the scope of what he can do, together with the promise of much more to come: this fascinating pianist is also the composer of a compelling range of music for trio and quintet. He is reserved in his manner, and yet quite clearly a highly effective bandleader. Perhaps most importantly, he is a persuasive thinker about music… how it works… how it flows.”

“Sultan is Londoner with roots in the Caribbean (his parents are of Barbadian and Vincentian descent). He is a product of both Tomorrow’s Warriors and the Julian Joseph Jazz Academy (JJJA). Sultan is the first to admit that he has absorbed the work of many of the greats of the jazz piano – there has clearly been time well spent living with the music of McCoy Tyner, Geri Allen, Herbie Hancock and Kenny Kirkland – but that is only a part of his story. His faith as a young Christian is ever-present, as is his deep appreciation of Black gospel music, bebop, swing, reggae, funk and hip-hop as well as the history of Africa and the African diaspora which are part of his identity.”

For more on Sultan Stevenson, please visit this weblink.